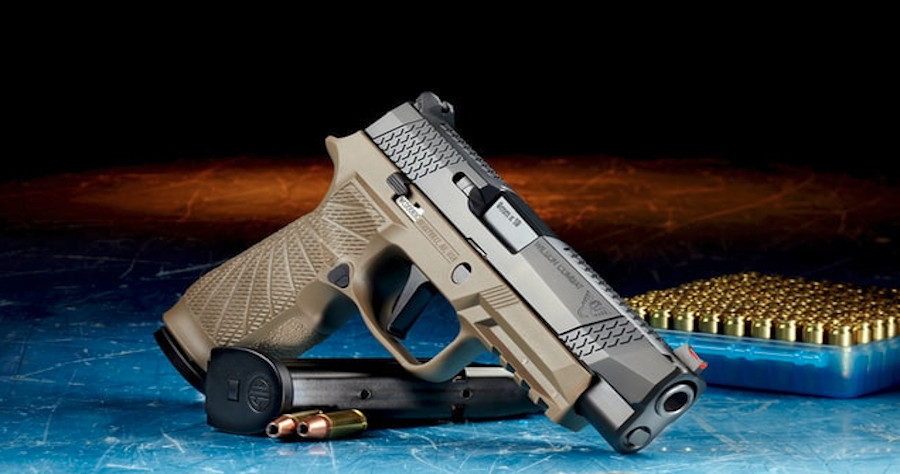 A common narrative from anti-gun activists asserts that more guns equal more crime. But those of us who own guns have known this storyline to be false all along. It never made sense, and now we have data to prove it.

According to a recent study by the National Bureau of Economic Research, there is a direct correlation between gun ownership and crime, but that correlation doesn’t align with the storyline from the “guns are bad” crowd. In fact, shocker… it shows just the opposite.

The NBER analysis used Tennessee’s database for handgun carry permit holders, and then cross-referenced that data with crime statistics in those zip codes. It was determined that once information from the database was publicized, in areas where gun ownership was highest, burglaries were correspondingly lower. Conversely, in areas with relatively low gun ownership, burglaries were considerably higher:

Well, who could have guessed such a sharp contrast? Anyone with half a brain, that’s who.

If a criminal is considering what areas and homes they want to target, there are a few factors they will weigh. Certainly, a burglar is going to want to focus on a residence that will have valuable belongings which they can take, but the first thing they’re going to assess is their own well-being. It’s human nature.

A house or apartment with a big Rottweiler or Dobermann Pincer? That could certainly deter a burglar. The same can be said regarding a residence with a sophisticated security system. Burglars certainly want to avoid getting bitten by a big dog or having police arrive at the scene of a burglary while it’s in progress. But as much as criminals dislike dog bites and jail time, what deters them most is the prospect of getting their heads blown off in an attempted burglary.

Responsible gun ownership is a good thing. Gun owners give criminals a serious reason to reconsider burglarizing someone’s home. Government officials thinking of becoming overly tyrannical must remember that they have an armed populace; and in some cases, that populace is heavily armed. Even foreign adversaries can be deterred by America’s gun-toting public, as was the case with both the Japanese in World War II and the Soviet Union years later.

It turns out that bad guys avoid messing with good guys who have guns.