‘What a warped time we live in.’: USA TODAY’s ‘Women of the Year’ Announced 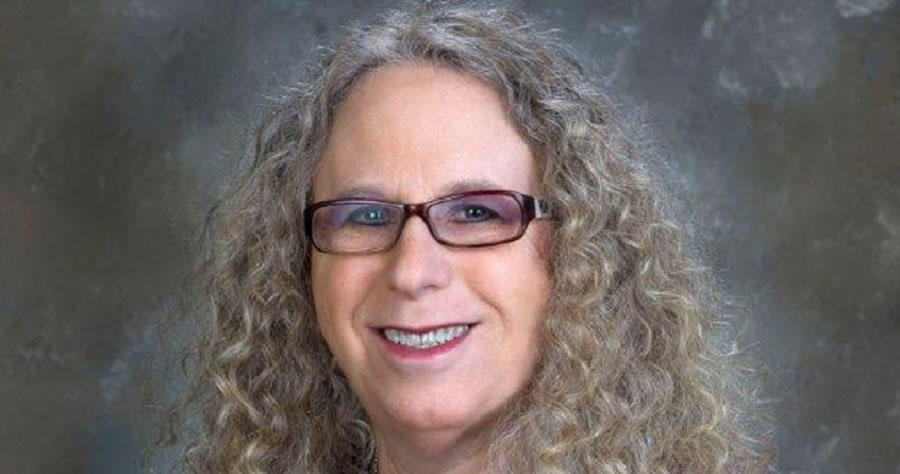 This week, USA TODAY unveiled its “Women of the Year” list, which, predictably, was dominated by woke public figures such as Simone Biles, Melinda French Gates, and Vice President Kamala Harris. But, in true “woke” fashion, one name that made the list was not a biological woman.

Dr. Rachel Levine, the U.S. Assistant Secretary for Health, made the cut for USA TODAY’s “Women of the Year.” Levine, a four-star admiral, was born a biological male, Richard Levine, and transitioned to live as a female. Previously, Levine was secretary of the Pennsylvania Department of Health.

“Levine, 64, a trained pediatrician, became the nation’s highest-ranking openly transgender official last March when the Senate confirmed her as assistant secretary of health,” USA TODAY wrote. The report boasted that Levine leads a group of 6,000 uniformed public health officers on a daily basis and described Levine’s position as “crucial” during the pandemic.

“I really feel that everything I’ve ever done, whether it was in academic medicine, in education, in clinical research, seeing my patients in my role in public health, in Pennsylvania and now my role nationally,” Levine told the outlet, “has all led to this moment in terms of helping the nation through this greatest public health crisis that we have faced in over a hundred years.”

Furthermore, USA TODAY noted that one of Levine’s concerns is “about the challenges women and girls face related to body image.”

“We need to be welcoming and celebratory for women of all aspects, of all sizes and shapes,” she said. “And we have to work towards that compassion for all women and not put such an emphasis on thinness and appearance. I think that we need to work as a culture in the United States, but also globally, to be more compassionate and more accepting of girls and women, no matter what their size and shape.”

Later on in the interview, Levine said that “the value of diversity” is “important in our culture” and “for our country.”

Congratulations to the trailblazing @HHS_ASH Admiral Rachel Levine on being named one of @USATODAY’s Women of the Year. Your leadership during this pandemic has been vital. https://t.co/yiaFxyTGss

Levine's mother was moved out of a nursing home to protect her while COVID patients were put in homes that killed thousands of residents.

Levine deserves a criminal trial, not an award.https://t.co/0OAe0MomRB

Congratulations, brave and beautiful, former-male Admiral Rachel Levine, for being one of USA Today's "Women of the Year" just for wearing a dress.

Name ANY other reason "she" would earn this award.

What a warped time we live in.