What Is Going On? Biden Takes Booster Shot on the Production Set of His Fake White House 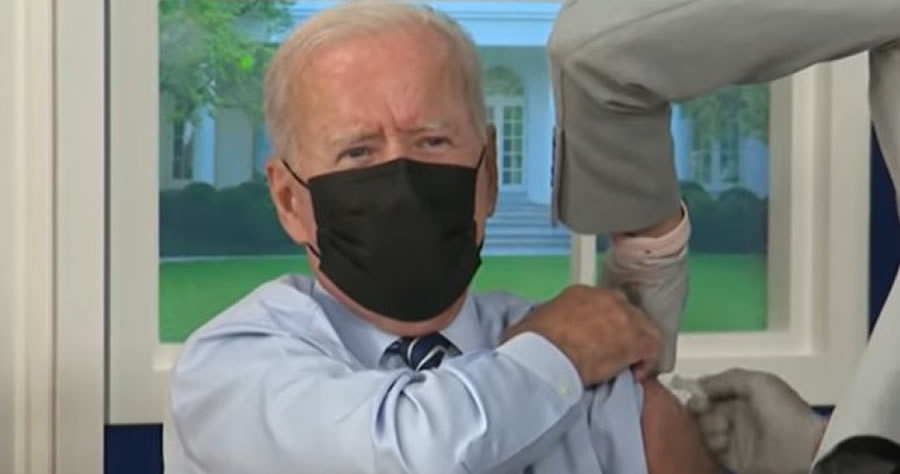 Earlier this week the media was happy to show Joe Biden receiving his booster shot.

President Biden received his COVID-19 vaccine booster shot on Monday, after public health officials recommended boosters for many Americans, including those 65 and older. Mr. Biden, 78, got his third shot on camera, and delivered brief remarks before his jab.

What the media did not tell you was that the entire thing was a production. Biden wasn’t in the White House and the media didn’t tell you that. Wayne Dupree reported:

I saw this photo and I thought, “Oh come on, this isn’t real…”

How can this be real, right?

It has to be fake – why on earth would Joe Biden get a booster shot on the “set” of a fake “White House?”

Biden receiving his shot was produced for the media to share:

These are the people who want us to trust them. 🙄 pic.twitter.com/tmDt0ropn4