What?!? Michigan’s AG Says There Should be a ‘Drag Queen for Every School’ 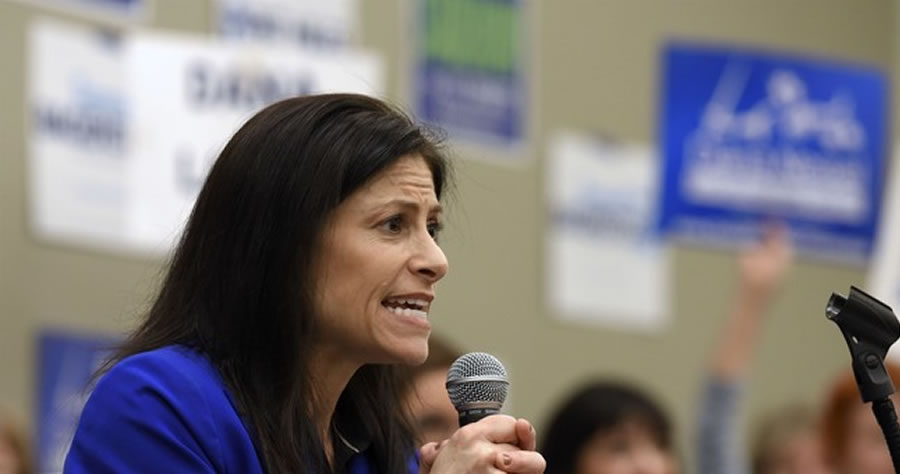 In the land where kids are being spoon fed inappropriate sexual content and teachers are coming out as gay to their students, drag shows for minors should not be shocking.

Michigan’s first openly gay attorney general Dana Nessel have people up in arms after making comments that there should be “a drag queen for every school.”

The radical activist went on to say “a drag queen for every school” is needed.

“Drag queens make everything better. Drag queens are fun,” Michigan Attorney General Dana Nessel says at a civil rights conference in Lansing while speaking out against what she describes as efforts to divide people.

“A drag queen for every school,” she adds.

She acknowledged the “drag queen for every school” line had not been poll tested.

Nessel has also been criticized for supporting school lockdowns during the Wuhan Coronavirus pandemic and for admitting she was politically motivated hen she pressed charges against a restaurant owner for flouting the pandemic lockdown rules in 2021.

Drag shows for children have become a hot topic since a Dallas bar promoted a “Drag the kids to pride” drag show that allowed minors to dance on the stage with half dressed drag queens handing out money to the performers.