What Now? Psaki Asked If She Stands By Calling Hunter’s Laptop Disinformation [VIDEO] 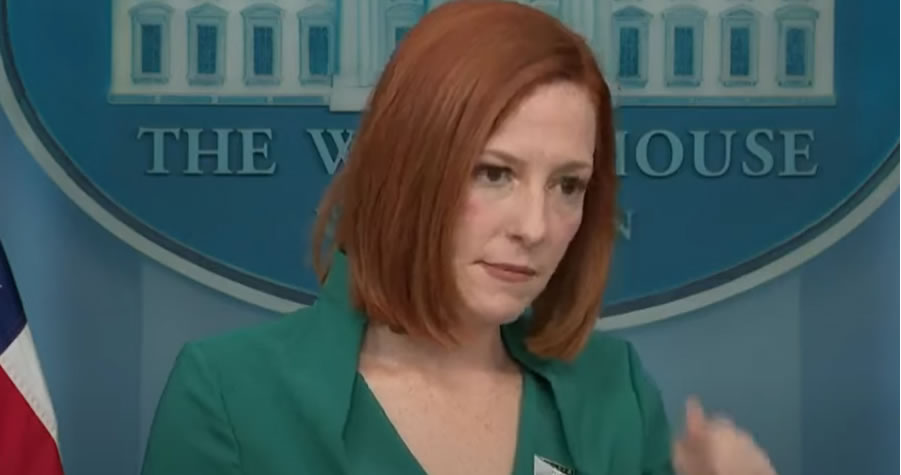 The New York Times admitted in a Thursday article that Biden’s laptop was indeed authentic, more than a year after many Democrats and much of the media dismissed the New York Post’s reporting as Russian disinformation. Both President Joe Biden and Psaki herself stated at the time that the laptop did not truly belong to Biden and was the product of Russian efforts.

Psaki dodged questions from multiple reporters on the topic, using nearly the same line each time.

“The New York Times has authenticated emails that appear to have come from a laptop abandoned by Hunter Biden in Delaware,” a reporter began. “The president previously said that the New York Post story about this was a bunch of garbage and that it was a Russian plant. Does he stand by that assessment?”

“I’d point you to the Department of Justice and also to Hunter Biden’s representatives. He doesn’t work in the government,” Psaki responded quickly.

Another reporter brought up the issue again later on, this time highlighting Psaki’s own past dismissal of the laptop.

“You in October 2020 dismissed [the laptop], dismissed it as Russian disinformation. Do you stand by that assessment?” a reporter asked.