What To Know About the Colonial Pipeline Cyberattack 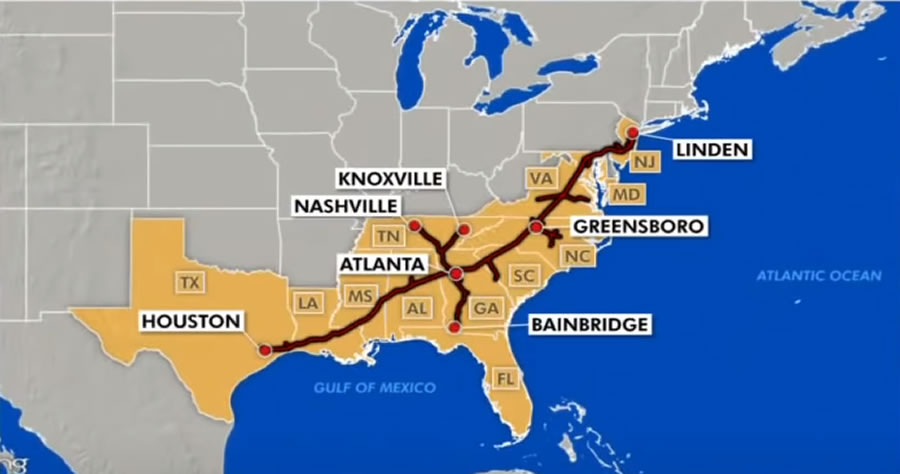 Colonial Pipeline, a huge network that supplies eastern states with gasoline, diesel and other products, is shut down thanks to a major ransomware attack disclosed over the weekend.

Why it matters: Colonial is the largest refined products pipeline network in the country, transporting over 100 million gallons per day.

The company provides roughly 45% of the fuel used on the East Coast, per its website and published reports.

What’s new: The company said Sunday evening that while the main portions of the pipeline remain offline, “smaller lateral lines between terminals and delivery points” are back up.

Gasoline futures are trading higher, but the ultimate effect on prices will depend on the duration of the shutdown.

Major price increases are not expected if it only lasts a few days.