Where The Heck Is Anthony Fauci? People Are Talking 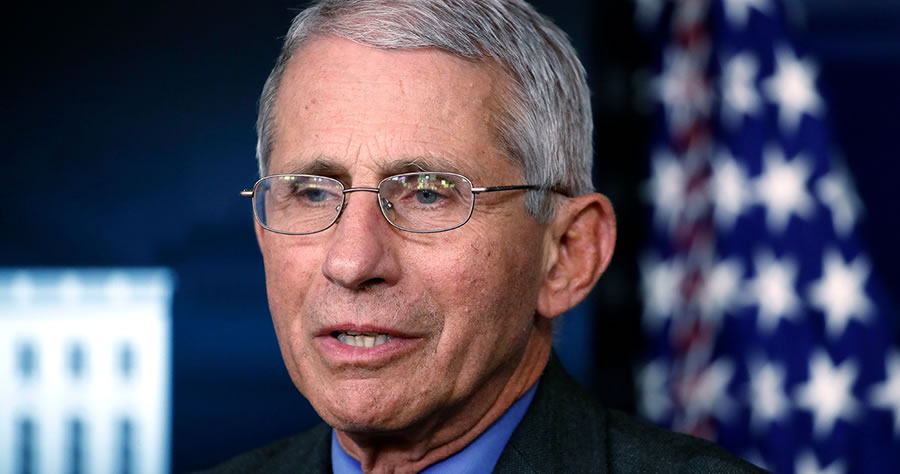 The face of America’s COVID-19 pandemic response has been notably absent in recent weeks as Democratic messaging about the pandemic has done a complete 180.

Dr. Anthony Fauci, the top medical advisor to President Joe Biden and a key member of the White House’s COVID-19 response team, became a mainstay on cable news airways and in print media pages beginning in early 2020. In the past month, he’s hardly made any public appearances, and has been relegated largely to local news interviews and secondary cable networks.

According to the National Institute of Allergy and Infectious Diseases, Fauci has not made any media appearances to discuss COVID-19 since Feb. 23, when he did an interview with Bloomberg TV. He has not appeared on a major cable or network news show in nearly three weeks, since a Feb. 17 hit on CNN.

In the month of December alone, Fauci did 22 interviews or appearances with major national news outlets or programs — from Rachel Maddow’s MSNBC show to Neil Cavuto’s program on Fox Business to a sit-down with The Atlantic. In January and February combined, he made only 15 such appearances. So far in March, he’s made zero.

He has found time for some other media activities. He recently spoke to The Telegraph about how the Russian invasion of Ukraine could lead to an outbreak of tuberculosis, and spoke to NBC 6 South Florida about Republican Gov. Ron DeSantis’ “buck the CDC” COVID-19 guidance. But for whatever reason, the national media appearances to discuss the coronavirus pandemic have ground to a halt.

Dr. Ladapo on New Florida Right to Try Guidance: It’s been a tragedy that the medical community has stuck with the CDC and Fauci instead of relying on clinical wisdom and expertise.

Now doctors can decide what’s the best treatment for their patients in Florida. pic.twitter.com/U4uB5Q8ncg