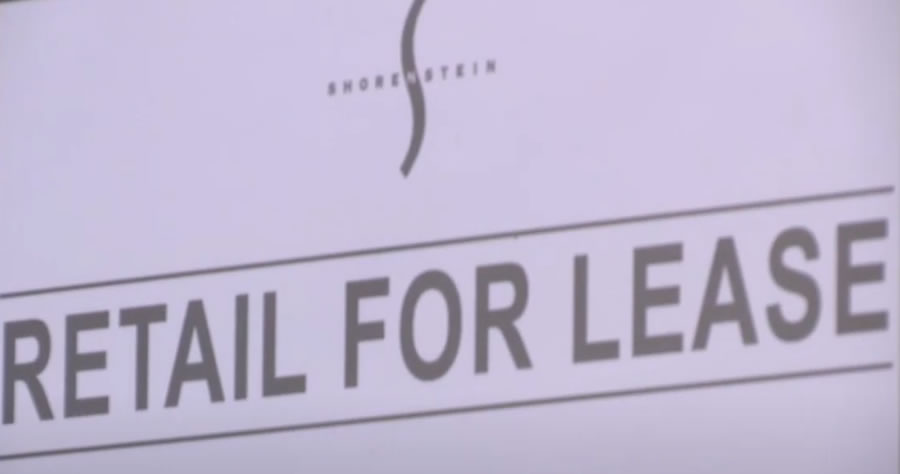 But the pandemic left the company with nobody to take over the office, forcing it to take a substantial real estate write-down.

At DoorDash’s nearby former headquarters, a tenant defaulted on rent a month into lockdown, resulting in lost income for the food delivery company, which was doubling as a landlord.

Airbnb said in its earnings report on Thursday that it took a $113 million impairment in the first quarter “related to office space in San Francisco that we deemed no longer necessary.”

Combined, those three companies have recorded nearly $200 million in real estate impairments in the past year after Covid-19 turned the Bay Area office market into a dead zone. That dollar figure swells to almost $1 billion when adding in lease-related write-downs from large tech employers Salesforce, Dropbox, Uber, PayPal and Zendesk.