While Americans get slammed at the gas pump, Biden poised to spend billions worldwide to promote “gender equity” 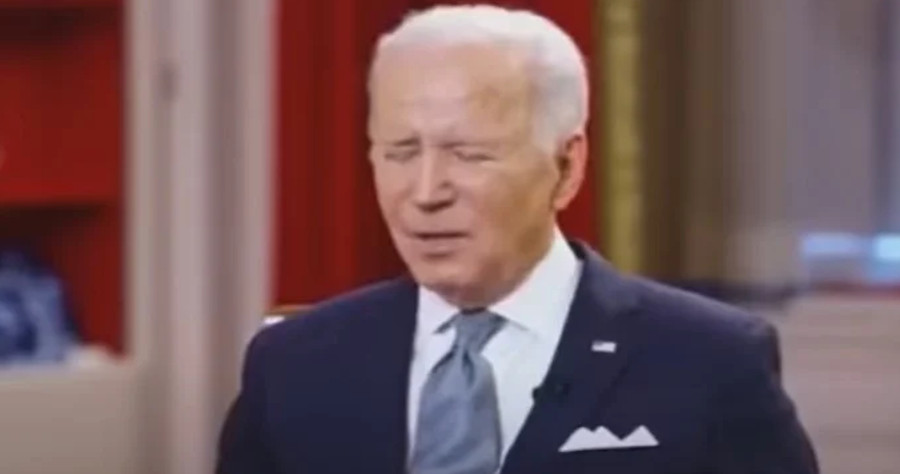 While the American people concentrate on where they are going to get the money to fill their gas tank of buy their next supply of groceries, at least Joe Biden has his priorities straight.

He is poised to request a mere $2.6 billion for foreign assistance programs to promote gender equality worldwide, The Hill reports. Biden made the announcement on International Women’s Day on Tuesday.

The funds will be included as part of Biden’s FY2023 budget request to be submitted to Congress and will more than double the amount requested for such programs last year.

“On this day and every day, let us recognize that all of us have a better future when women and girls can reach their full potential—and together, let’s renew our efforts to advance dignity, equality, and limitless possibilities for all,” Biden said in a statement.

Biden said International Women’s Day was the perfect time to acknowledge the achievements of women and girls, celebrate progress, and recommit to work that needs to be done.

“Ensuring that every woman and girl has that chance isn’t just the right thing to do—it’s also a strategic imperative that advances the prosperity, stability, and security of our nation and the world.

Yet too often, in too many places, women and girls face obstacles that limit their possibilities and undermine their participation in economic, political, and social life,” Biden continued.

The fact Biden was actually using the terms “woman” and “girl” might be viewed as a step in the right direction, although likely has gotten the base of the Democrat Party upset for not including any of the 57 varieties of gender identity pervasive among the far-left loons of that party.

Biden made the claim that “barriers” faced by women were exacerbated by the COVID-19 pandemic, which he claims limited women’s ability to participate in the labor force (due to draconian policies put in place by Democratic mayors and governors, which kept children out of in-person learning), increased the burden on caregivers, and allegedly increased gender-based violence. Biden gave no examples for this hyperbolic statement.

One might think that Biden would be seeking to lower the temperature in order to remove stress from families, currently struggling with out of control inflation, skyrocketing fuel prices, and supply chain issues.

It is policies implemented by Biden and his ilk which have likely led to increased stress, which in turn has caused increases in domestic violence among all demographics.

International Women’s Day this year marked the one-year anniversary of Biden creating the Whi9te House Gender Policy Council through (of course) an executive order, which is responsible for leading a government-wide effort to advance gender equity and equality in the U.S. and globally, The Hill said.