While Americans Suffer from Inflation and Shortages, Senate Advances Bill to Give Ukraine Billions in Aid 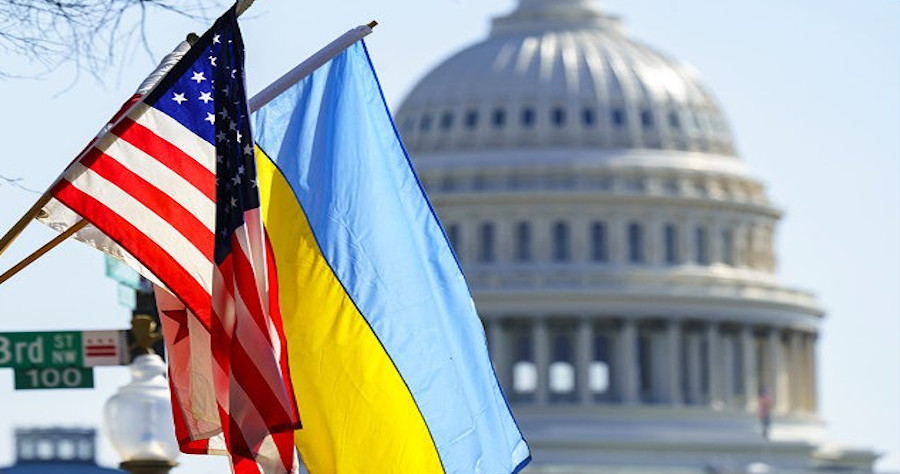 The Senate voted on Monday to advance legislation that would provide $40 billion in aid to Ukraine, while Americans continue to suffer from food shortages and reel from inflation.

The Senate voted to invoke cloture on the motion to proceed on H.R. 7691, the Ukraine Supplemental Aid Package. The motion passed 81-11. This means that the Senate can begin debate on the Ukraine aid package.

Senate Majority Leader Chuck Schumer (D-NY) and Senate Minority Leader Mitch McConnell (R-KY) have tried to quickly pass the bill through the Senate; however, Paul has demanded that the Senate pass an amendment to create a special inspector general to oversee how the Ukraine military aid is spent. 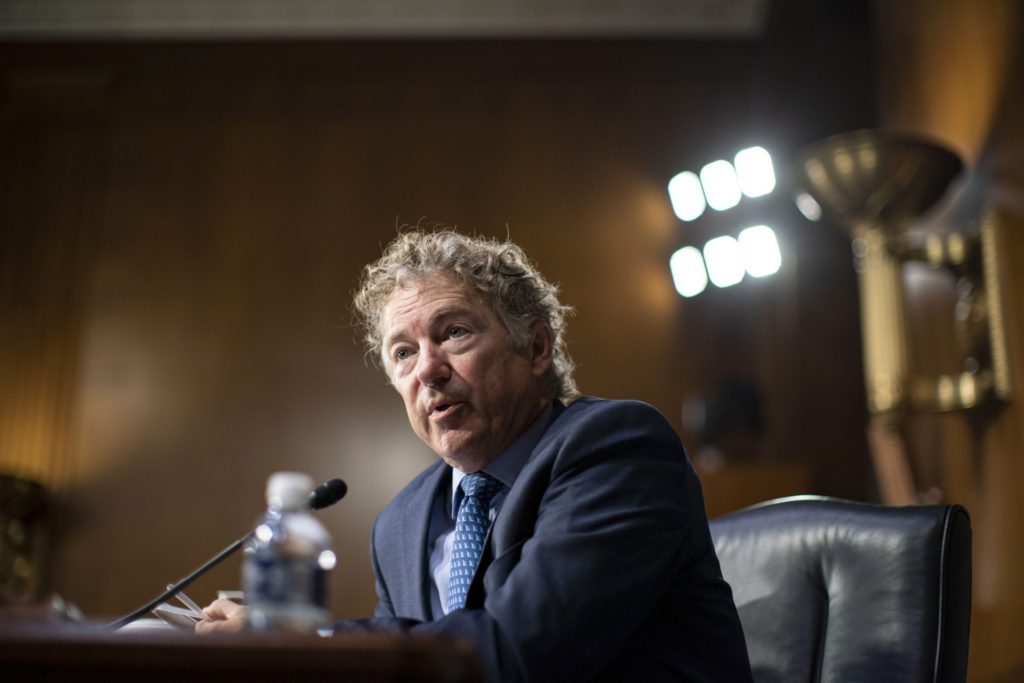 “My oath of office is the US constitution not to any foreign nation and no matter how sympathetic the cause, my oath of office is to the national security of the United States of America,” Paul said on the Senate floor last week. “We cannot save Ukraine by dooming the US economy.”

Paul said he would try to delay the bill until Thursday. He told CNN, “Because I think we should have an inspector general. We have one out there and overseeing Afghan waste. He’s been very good at it. You don’t have to wait for an appointment. He’s got a team up and running. And I think that’s what we should do.”

Kelley Vlahos, an editor of Responsible Statecraft for the interventionist Quincy Institute, wrote that Paul “single handedly” held up the Ukraine aid bill.

“Lawmakers, who have shuttled billions of dollars through Congress in seeming record time over the last two months, are predictably annoyed,” Vlahos remarked.

Breitbart News defense reporter Kristina Wong broke down the spending for the Ukraine aid package, which includes $20 billion for the Department of Defense:

Roughly $20 billion was for Ukraine, the State Department, international organizations, and other agencies, including:

Sen. Mike Lee (R-UT) proposed an amendment that would streamline and target the aid to better meet the needs of the Ukrainian people. He said in a statement:

The House proposal would spend nearly ten times the annual defense budget of Ukraine while delegating broad discretion to the President and bureaucrats regarding where and how most of the money is spent.  Much of the money will likely go to nations across the world not involved in the conflict. Putin’s aggression is indefensible, and we should look for appropriate ways to support Ukrainians in the noble defense of their homeland. We must also make sure Congress maintains its constitutional role of directing engagement in conflict and ensure that we are not spending unnecessary funds while in a time of historic inflation and ballooning national debt.  My amendment will ensure we can help our friends without compromising our constitutional or financial integrity.

Hawley said the aid package does not aid America’s interests and has no meaningful oversight on the massive spending bill.

Spending $40 billion on Ukraine aid – more than three times what all of Europe has spent combined – is not in America’s interests. It neglects priorities at home (the border), allows Europe to freeload, short changes critical interests abroad and comes w/ no meaningful oversight

“Spending $40 billion on Ukraine aid – more than three times what all of Europe has spent combined – is not in America’s interests. It neglects priorities at home (the border), allows Europe to freeload, short changes critical interests abroad and comes w/ no meaningful oversight,” Hawley wrote.

Senators voted to advance this bill while Americans continue to suffer from a record 40-year high inflation and a baby formula shortage.