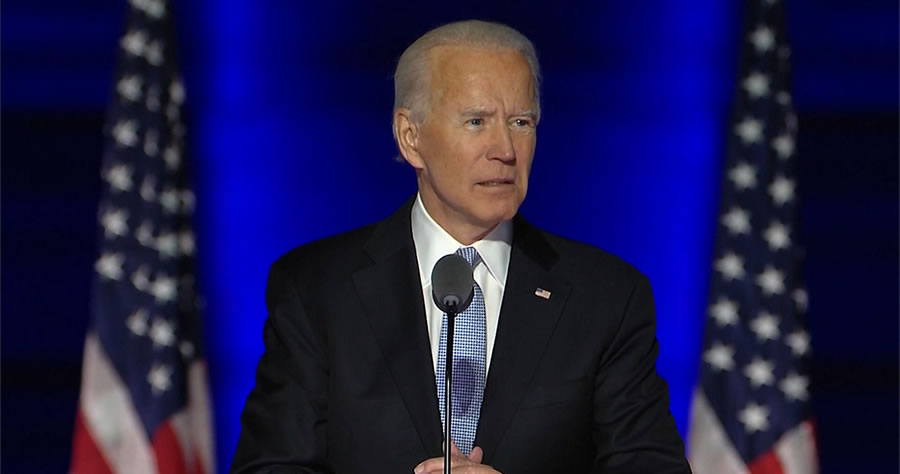 Yesterday President Joe Biden announced a massive socialist spending plan from Pittsburg and touted it as a “once in a generation investment.”

“The American Jobs Plan will lead to a transformational progress in our effort to tackle climate change with American jobs and American ingenuity,” he continued.

The White House communications team has branded the monstrosity an “infrastructure plan,” but it does little to actually fund real infrastructure. Instead, the plan focuses heavily on “equity” and fighting climate change.