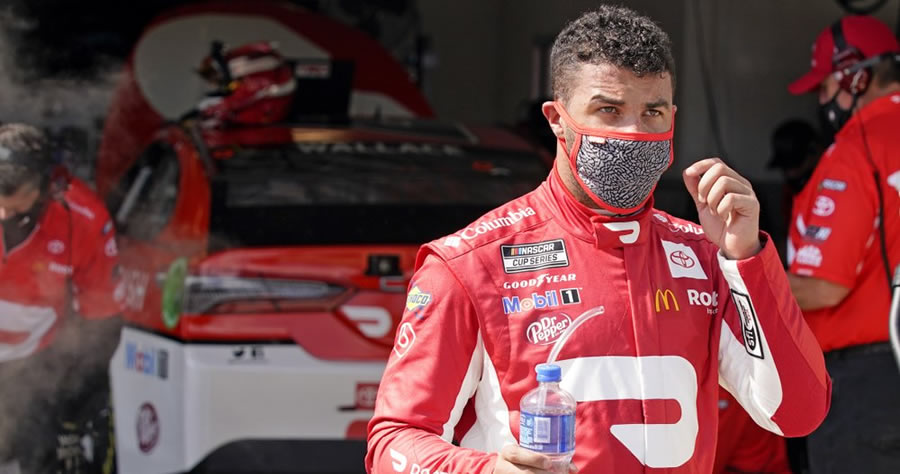 If they ever make a movie about NASCAR driver Bubba Wallace, it should be called “Greased Lying.” It would be the perfect follow-up to the 1977 biopic “Greased Lightning,” which dramatized the life and times of Wendell Scott, the first allegedly black race car driver to win a NASCAR event.

According to corporate media, Bubba Wallace made history yesterday when NASCAR officials canceled the final 71 laps of a race at Talladega Superspeedway because of rain. Wallace, while sitting in his pit hoping the race would be called, became the second ambiguously black man to win at the highest level of stock-car racing.

This momentous occasion was documented by the Associated Press, the New York Times, and ESPN as if it were the equivalent of Jackie Robinson’s first at-bat for the Brooklyn Dodgers in 1947.

Let me quote from the Associated Press story:

“With a crowd gathered behind his pit stand chanting its support — one man told his 6-year-old son, clad in a Wallace shirt and jumping up and down along the fence, that he was witnessing history.”