Whitlock: Rittenhouse Trial Was ‘a Calculated Strategy to Disarm America’ 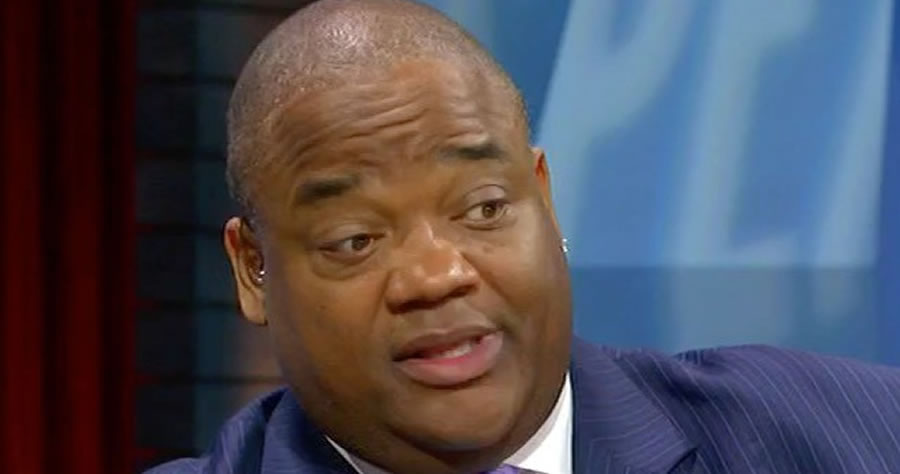 Friday, “Fearless” host Jason Whitlock applauded the 12 jurors who rendered the verdict in the Rittenhouse trial for their courage because the consequences could have been much more consequential for the country had they gone in the other direction.

During an appearance on FNC’s “Tucker Carlson Tonight,” Whitlock called the Rittenhouse controversy an effort to “disarm America.”

Whitlock warned it inevitably could have resulted in a justification to rewrite the Constitution.

“Tucker, I think that what we’ve just seen from those 12 jurors is courage that we needed. It’s inspirational to all of us as men and women,” he said. “It took real courage for them to do this, and I just want to try to add this take if I could say one thing while I’m here because you’ve been having this conversation. Why is everything being couched as race?”

“This is a calculated strategy to disarm America, to go after the guns, and to eventually rewrite the Constitution,” Whitlock continued. “They’re trying to define America as a failure, and its number one failure is along the lines of race. And if they can convince enough of the American public that this country is irredeemably racist, they now have a justification to rewrite the Constitution, start this thing all over and make us more like China. That’s the end game.”