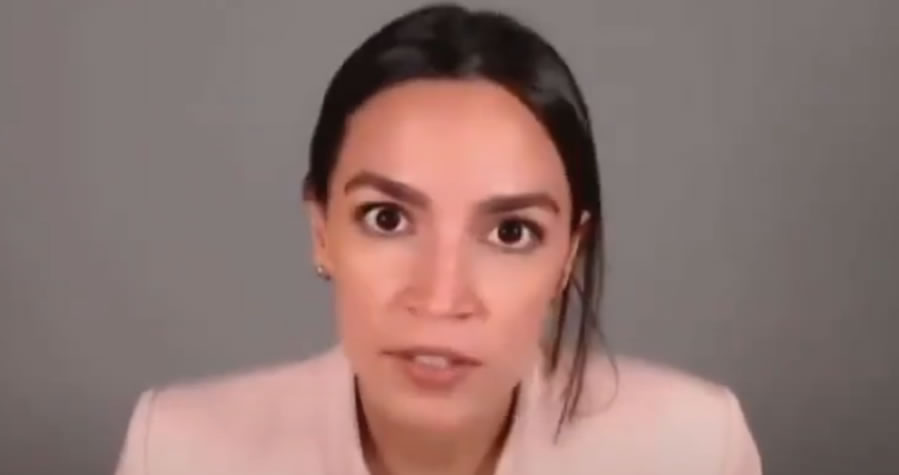 Carlson went after Ocasio-Cortez while appearing on “Outnumbered,” asking, “Who cares what she thinks?” He also called her “a racist” over her stance on illegal immigration.

Co-host Emily Compagno began the segment by playing a video clip of smugglers allegedly climbing on top of a section of the border wall on the U.S. southern border and dropping over two young children, leaving them alone in the desert. She noted that the girls “are now safe in U.S. custody,” but that Ocasio-Cortez says there is no “border crisis.”