Whoopi Goldberg: ‘I, Too, Am Pro-Life’ 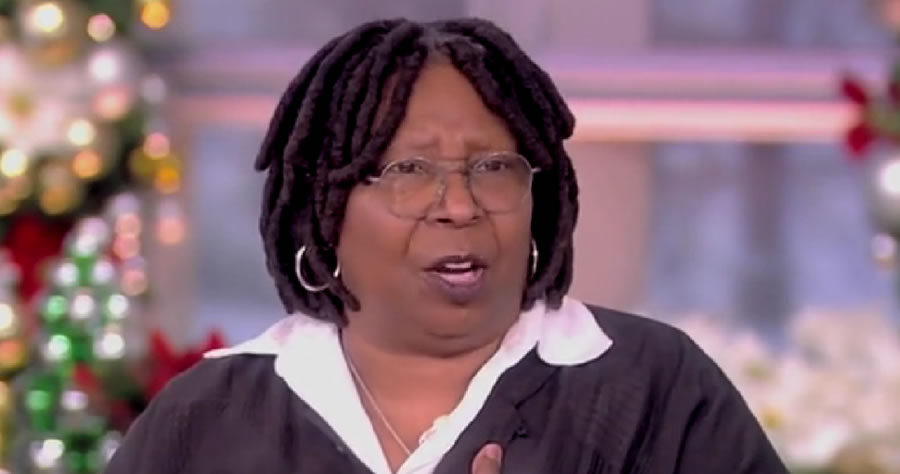 “The View” co-host Whoopi Goldberg stated that she was pro-life Monday during a broadcast of the show.

The hosts of “The View“ were discussing the Supreme Court’s ruling on the Texas Heartbeat Act, which allows people to sue abortion performers and those who assist them for $10,000.

“They shouldn’t have introduced it in the first place, Goldberg said. “But now they’ve opened up the door to it, and it’s just, you watch and see how many folks come running through, because the bottom line is, really, has always been, I, too, am pro-life. No one that I know who has had an abortion went willingly or happily. They went because they had to go, because they didn’t have a choice. Now, I don’t want anyone to have one who doesn’t want it.”

“There’s no mandate saying you must have an abortion,” she continued. “The mandate, though, says, ‘well, you can’t have one if you need it and it’s not even that I’m going to allow you to speak to your doctor. If your life is on the line, I don’t care. If you’re someone who has had to deal with incest, I don’t care. If you’ve been raped, it doesn’t matter.’”

“And this is why we need to have a debate where we can actually talk about when abortion is used, and how,” said guest co-host CNN contributor Amanda Carpenter. “And maybe what limits we could have on it rather than deputizing people to hunt down doctors and women.”