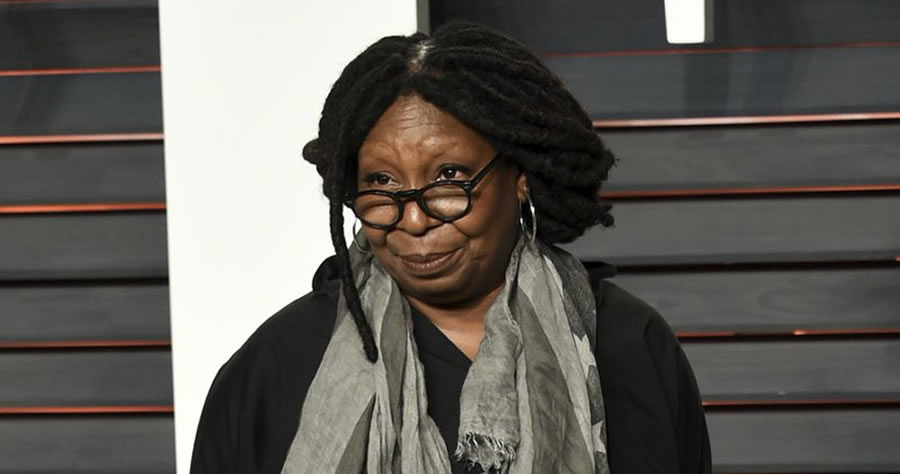 Whoopi Goldberg has been suspended from ABC following her controversial comments about the Holocaust in which she said the extermination of six million Jews was not about race.

“Effective immediately, I am suspending Whoopi Goldberg for two weeks for her wrong and hurtful comments,” ABC News president Kim Godwin said in a statement.

“While Whoopi has apologized, I’ve asked her to take time to reflect and learn about the impact of her comments,” Godwin added. “The entire ABC News organization stands in solidarity with our Jewish colleagues, friends, family and communities.”

Several sources told Page Six that ABC insiders are neither pleased with Whoopi Goldberg’s Holocaust comments nor her apology after the initial backlash and believe she should be disciplined.

“ABC staffers and Disney Network execs are saying Whoopi went way too far. And board members are not happy with her apology and want a fuller retraction. The word is that Whoopi is in ‘deep shit,’” one ABC source told the outlet.

As @bonchieredstate says, "Personally, I don’t have a lot of energy to waste on caring about Goldberg getting a two-week vacation. She’ll be just fine, and unlike many on the right, she won’t be ostracized or punished long-term."https://t.co/YZAAbCb5pV

My care level about Whoopi Goldberg being suspended for two weeks approaches zero. She didn't get fired. She'll be back and we'll never hear of this again. It's a slap on the wrist when a Republican would have been fired already, especially after she doubled down on Colbert.

If she was a conservative she would be getting fired. She's being suspended so the network won't have to put up with backlash and they know within 2 weeks everyone will forget about it and no one will care. https://t.co/X1j0RFdbnc