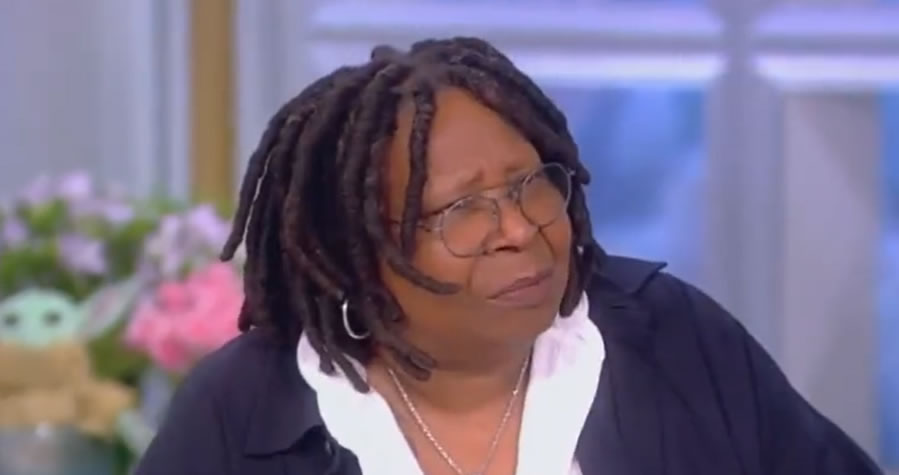 Whoopi Goldberg is currently serving a two week suspension for making comments on “The View” about how the Holocaust was not about race. Ever since, fans have been wondering if she’s just that ignorant, or if her statements were an example of anti-Semitism.

One interesting incident from the comedian’s past came up in conjunction with that question. A recipe she shared to a celebrity cookbook in the 1990s started making the rounds on social media. Instead of picking a regular ingredient roundup, Goldberg decided to make a joke of it by submitting “Jewish American Princess Fried Chicken.”

According to Daily Mail, the “View” co-host submitted the recipe to “Cooking in The Litchfield Hills,” a charity cookbook made for wealthy residents of the Connecticut suburb.

Goldberg, whose real name is Caryn Johnson, shared the following:

“Send chauffeur to your favorite butcher shop for the chicken (save the brown paper bag).

Then you tightly close top of bag (watch your nails) and shake 10 times,” she wrote. “Hand bag to Cook, go dress for dinner. While you dress, have Cook preheat oven to 350 degrees and brown chicken slowly in skillet. When evenly browned, have Cook place chicken in dish in oven. Have Cook prepare rest of meal while you touch up your makeup.

In about half an hour, voila! Dinner is served! You must be exhausted.”