Why Did The IRS Audit Donald Trump, But Not Joe Biden? 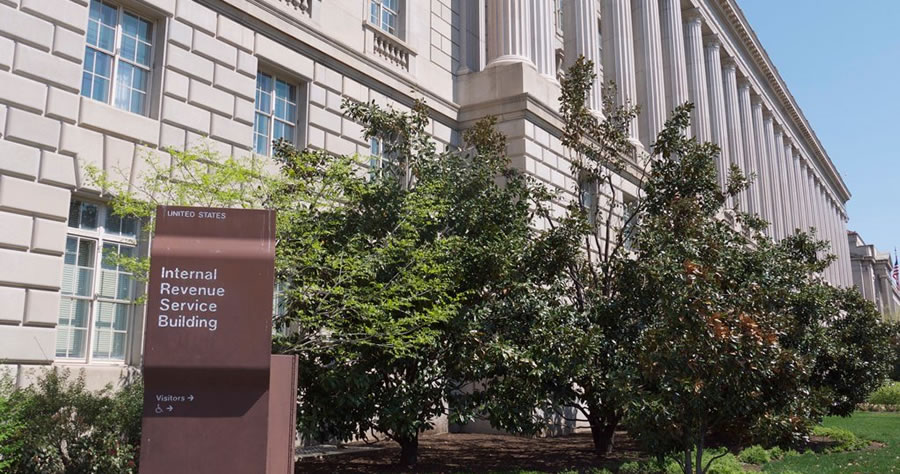 Is Lois Lerner in charge of determining which politicians to audit at the IRS?

This raises an obvious question: Why the disparity?

This important question comes as Democrats want to give the IRS $80 billion in new funding over a decade, along with new enforcement authority—including to obtain additional information about ordinary Americans’ bank accounts. It also applies to a government agency that, thanks to Lerner, harassed conservative non-profits, and faces unanswered questions about the mysterious leak of tax records to the leftist website ProPublica.

Given these developments, it’s worth asking whether the audit disparity represents another instance of federal bureaucrats politicizing the tax code—and whether such an agency deserves even more funding and power.

An important question comes as Democrats want to give the IRS $80 billion in new funding over a decade, along with new enforcement authority.

The Post column, from its “Fact Checker” Glenn Kessler, came after he said “a reader”—full disclosure: me—asked him to look into whether Biden paid his proverbial “fair share.” I want to give Kessler credit publicly for examining the matter in detail, unlike reporters at Politico and other outlets like the Associated Press and New York Times, whose reporters, when I raised the issue of Biden underpaying his taxes, gave me a polite brush-off.

It said, Kessler dodged a definitive judgment on either of the two separate issues regarding Biden’s taxes. The first is the fact that, from 2017 through 2019, Biden exploited a loophole he now wants to close—because his own Treasury Department says it allows “business owners, particularly those with high incomes, to avoid paying their fair share of taxes.”

As I had previously explained, Biden and his wife Jill funneled their book and speech income through two S-corporations. Because they characterized most of that revenue as corporate profits rather than wages, they avoided payroll taxes (which fund Medicare and Obamacare) on more than $13 million worth of income.

Kessler said, “Whether Biden is being hypocritical or not is in the eye of the beholder.” To which Biden himself might respond, “Come on, man!” If you spent the past four years using a loophole that your own Treasury secretary declined to employ for her speech income, you have absolutely no right to close it for others—and if you try, you have every right and expectation to get called on it.