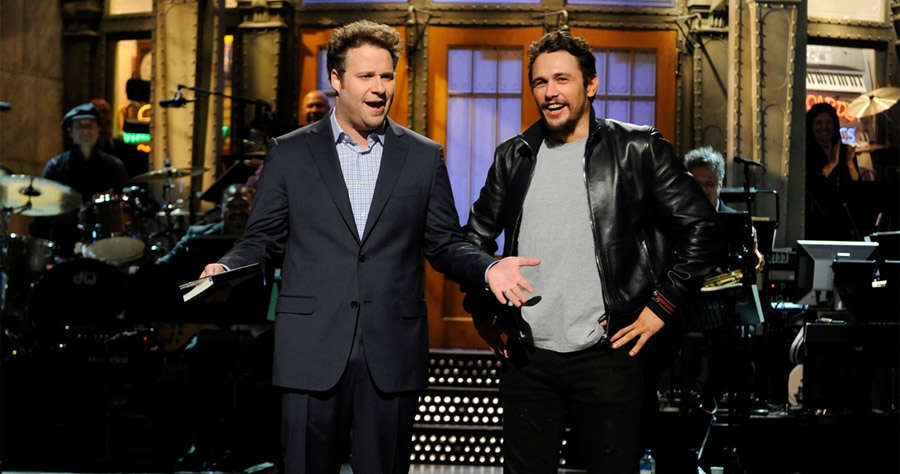 James Franco was once the James Dean of his generation.

In fact, in one of his first breakout roles, Franco earned an Emmy nomination and won a Golden Globe for portraying the ’50s screen legend in the 2001 TV biopic “James Dean.”

But 20 years later, the 43-year-old star has fallen from Hollywood heartthrob to disaster artist. After a series of sexual misconduct allegations against Franco, even his frequent collaborator Seth Rogen doesn’t want to work with him anymore.

When asked whether he would continue working with Franco, Rogen — who co-starred with Franco in 2008’s “Pineapple Express,” 2013’s “This Is the End” and 2014’s “The Interview” — told the UK’s Sunday Times that “the truth is that I have not and I do not plan to right now.”