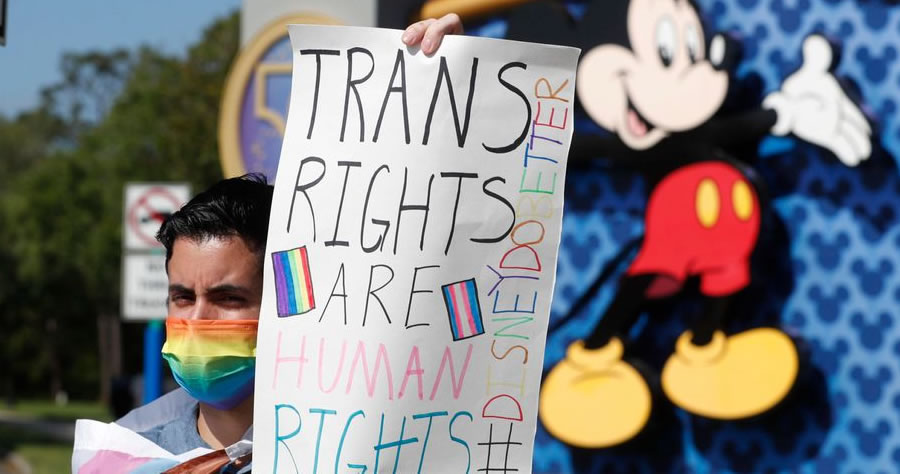 Podcaster Josh Daws went viral on Twitter Thursday for claiming the left wants to talk to children about sexuality in order to radicalize them and weaken their family relationships, garnering thousands of retweets and likes.

Daws opened by challenging a tweet he said was often shared in response to LGBT initiatives targeting children, which said that “It’s not rocket science guys. They’re just evil and want to diddle kids.” Daws argued that the left pushes gender ideology and other political ideas onto young children not to groom them for sexual abuse, but to groom them politically.

The left doesn't want to diddle kids. They want to create little revolutionaries. To do that they need to sever the bond between students and the parents they believe are raising their children to be hateful bigots. 2/23https://t.co/YBF2oebQA1

“The left doesn’t want to diddle kids. They want to create little revolutionaries,” Daws wrote. “To do that they need to sever the bond between students and the parents they believe are raising their children to be hateful bigots.”

Daws argued critical race theory was used in schools to instill a “negative self-identity” in children, who are taught that they are privileged and complicit in racial injustice.

“Apart from the shame and guilt, this also gives them a worldview at odds with the one their parents grew up with and are trying to pass on to their kids,” Daws wrote. “Step one is complete.”

Children are then taught “queer theory,” which allows them to be celebrated for coming out as transgender or nonbinary, Daws wrote.

Instead of living with the shame and guilt of being a member of the oppressive dominant culture, these students can be celebrated for coming out as gender nonbinary or pansexual. 8/23

Schools then withhold information about the child’s new sexual identity from parents, who react strongly upon finding out and push their child further into “the arms of woke radicals,” creating a “little radical,” Daws said.

He claimed that most teachers have their students’ best interests at heart, but their empathy is manipulated by activists promoting educational programs that sound kind and inclusive.

Even I am still surprised at what they’ll post online pic.twitter.com/Aw68qy06Qo

“It’s not about diddling kids. It’s about capturing the minds of impressionable children,” Daws said. “Unfortunately, this creates environments where actual predators can thrive. When young children are isolated from their parents, encouraged to adopt different beliefs, and keep secrets from their parents, they are made easy targets for abusers.”