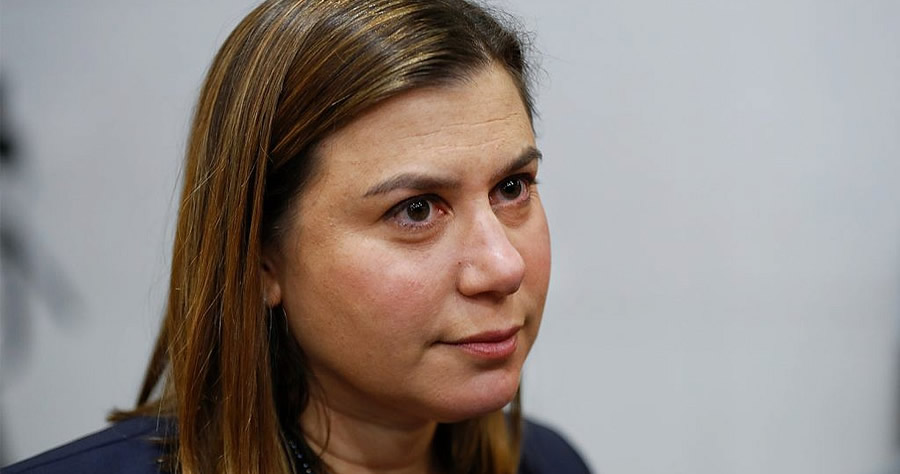 Fox News anchor Bill Hemmer pressed Congresswoman Elissa Slotkin (D-MI) on what former President Barack Obama’s administration did wrong when Russia invaded Crimea in 2014 — and asked what she thought President Joe Biden should do differently to make sure history did not repeat itself.

Slotkin joined Hemmer and co-anchor Dana Perino on “America’s Newsroom” to discuss Russia’s ongoing invasion of Ukraine and what she believed the next steps should be.

Perino began with a clip of former Director of National Intelligence (DNI) James Clapper, who told CNN anchor Jake Tapper that he wished the Obama administration had been “more aggressive” in 2014. Clapper noted that the main difference between 2014 and 2022 is that Putin “clearly is a lot more emboldened than he was eight years ago” — but he also said that the United States had much better intelligence.

“I wish we as an administration had been more aggressive in 2014,” Clapper says of Putin seizing Crimea. https://t.co/YS9eqeIq8M