Trump Destroys MSDNC: “Will Morning Joe Be Canceled? He and Mika’s Ratings Are Very Low” 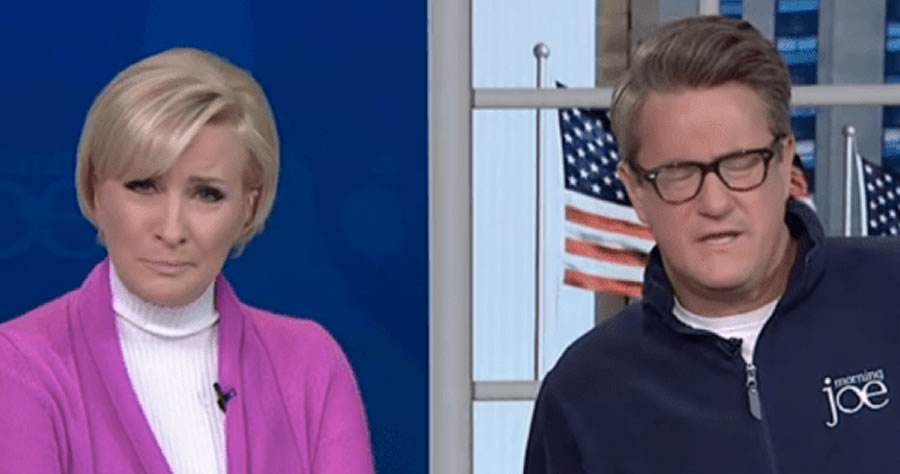 “Will Morning Joe be canceled? He and Mika’s ratings are very low—they are having an extremely hard time finding an audience to listen to the Fake News they spurn. Losing them would be very sad—hope it doesn’t happen! On another front, looks like Unjoy Reid, the racist commentator on MSDNC (MSNBC), is toast. Her stupidity is only surpassed by her absolute lack of television persona. She never had it, and never will. The only thing she’s good at is spewing racist hate but obviously, no one is listening!”