Will Smith Goes All in for Black Lives Matter, Says Critical Race Theory Should Be Called ‘Truth Theory’ 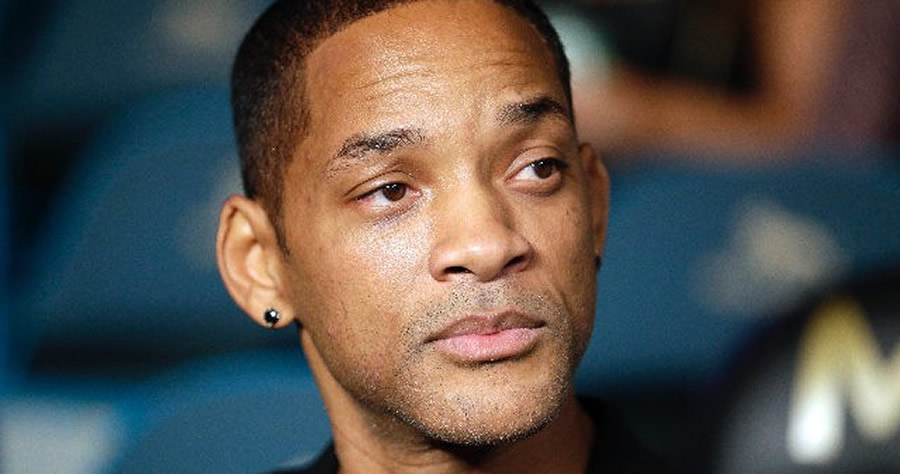 The Hollywood star also backed the spirit of the “defund the police” movement, but suggested it should be promoted in a different, less threatening way.

In a GQ interview, Will Smith praised the Black Lives Matter movement for the directness of its name and message.

By contrast, the phrase “defund the police” turns people off, Smith argued.