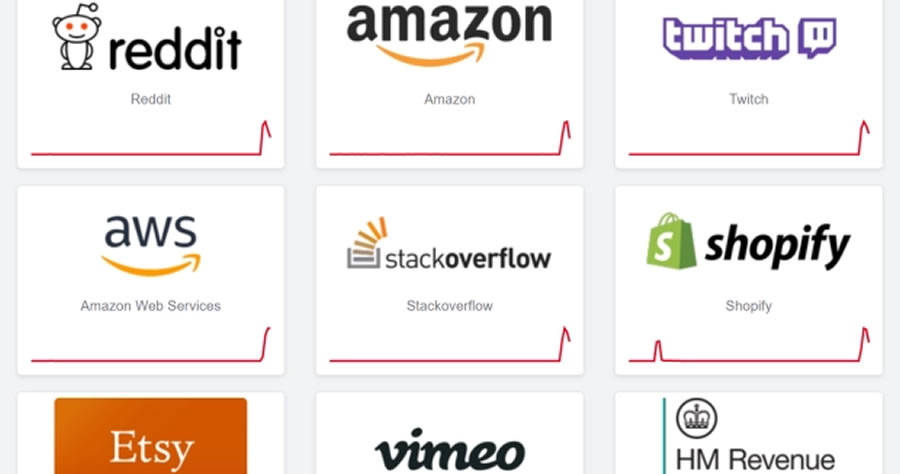 MAJOR websites including Amazon, Twitter, Reddit and Spotify went down this morning in a mass internet outage.

Problems began around 11am BST (6am ET) on Tuesday and lasted for an hour, shutting visitors out of some of the world’s most popular web pages.

The New York Times, Guardian, Bloomberg and even HMRC websites were also struck down by outages.

Visitors to affected sites were met with a “503 error” message, and were unable to load the page. The message warned of a “connection failure”.

Reddit, Twitch, Amazon, AWS, Spotify and half of major internet web sites are down, and Everyone is rushing to Twitter to check if it’s true.

Did the internet break? Amazon, Twitch and more are down. pic.twitter.com/OeyRAUeGok

shout out to the verge for replacing their homepage with a google doc because of the fastly outage, but forgeting to restrict edits pic.twitter.com/RDWwuma4vx