WISCONSIN AUDIT RESULTS ARE IN: DOZENS OF DISCREPANCIES DISCOVERED 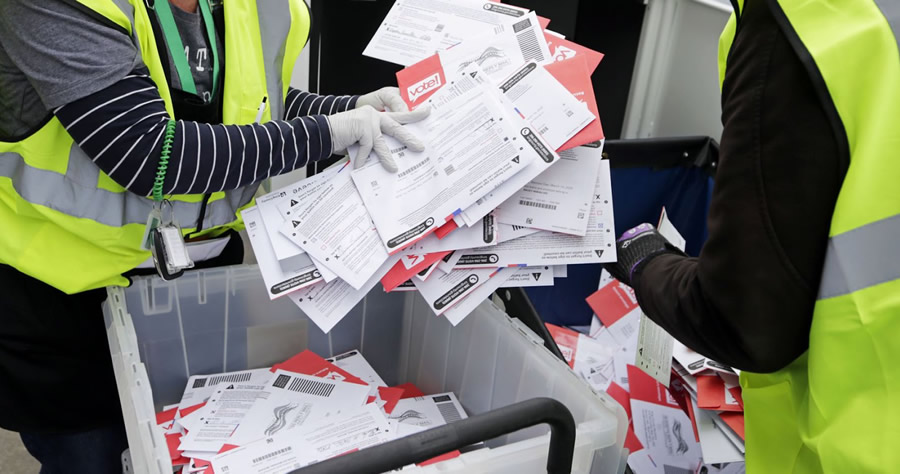 The Wisconsin Legislative Audit Bureau has concluded their allegedly nonpartisan audit of the 2020 presidential election, claiming that it was “safe and secure.” This comes on the heels of a nationwide push to audit all 50 states, a movement spearheaded by conservative, pro-Trump lawmakers and activists who strongly believe that the 2020 presidential election was compromised by copious amounts of fraudulent mail-in ballots.

President Trump himself has often referred to the 2020 presidential election as “rigged,” and has demanded decertification or even a new election in states where the audit findings have uncovered staggering levels of reported fraud.

The Wisconsin audit has been highly anticipated, especially in light of Joe Biden’s narrow margin of victory at just 21,000 votes in the state. However, according to Matt Batzel, a Wisconsin election activist and director of the American Majority conservative grassroots organization, the Legislative Audit Bureau allegedly did not examine ballot curing at all, which has been a major proponent of election fraud across the country.