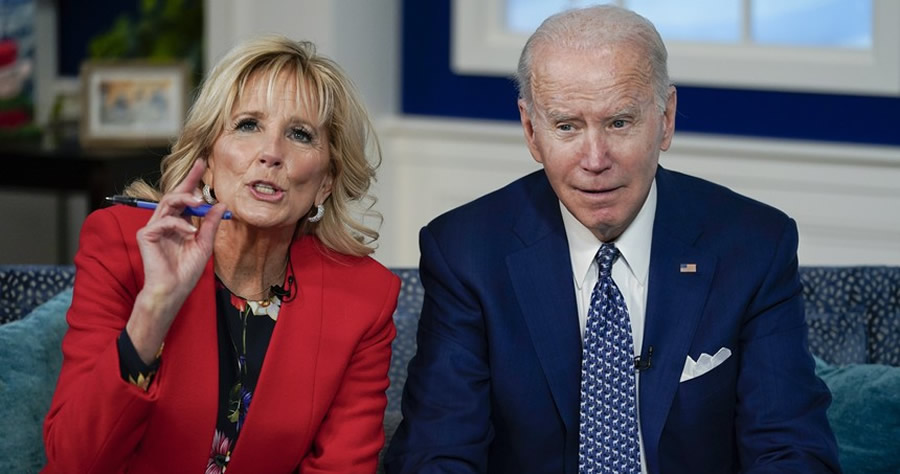 The owner of “Let’s Go Brandon” stores is expanding his business across New England. Keith Lambert announced Thursday that he would be opening stores in two additional Massachusetts towns.

The stores were originally named “New England for Trump,” but Lambert switched the name of one store in November. It became so busy that he opened a new location and renamed the rest of his shops.

Lambert now has stores at several Massachusetts and Rhode Island locations and a pop-up store that opens when weather permits. He also has an online store that sells shirts, hats, masks, and ornaments.

Lambert told Fox Business Network that reception has been positive overall, though some critics have posted negative online reviews, and he occasionally receives hateful emails or phone calls. He also claims he received a death threat on him and his family.