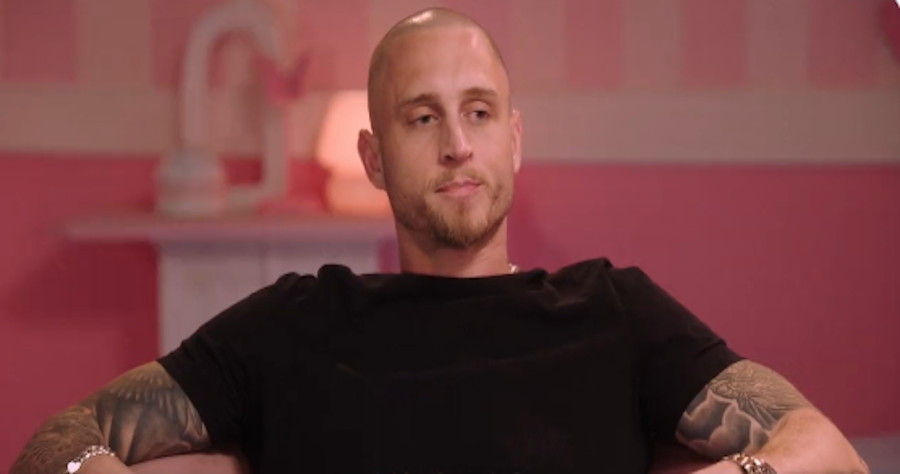 Tom Hanks’s son Chet Hanks is no stranger to controversy. Last year, he landed himself in hot water for saying it was going to be a ‘white boy summer.’ Woke media personalities immediately accused him of racism. Hanks capitalized on it to make a rap song called White Boy Summer that received over a million views on YouTube.

Chet appears ready to kick off this year’s White Boy Summer’ with more controversy after a woke interviewer asked him to apologize for his joke’s harm to ‘marginalized communities’.

i asked chet hanks if he wanted to apologize to any marginalized communities pic.twitter.com/EEzD9VrtNs

When asked if he had anything to apologize for, Chet said ‘no’ and told social justice warriors to go ‘kick rocks.’

Interviewer: “Are there any marginalized communities you want to apologize to. I don’t know, maybe the Patois community?”

Interviewer: “You don’t see it as cultural appropriation, you see it as a celebration of culture.. and then its like social justice warriors can go kick rocks”

Maybe Tom Hanks’s eccentric, wayward son has something valuable to teach the rest of us about how to deal with social justice warriors.