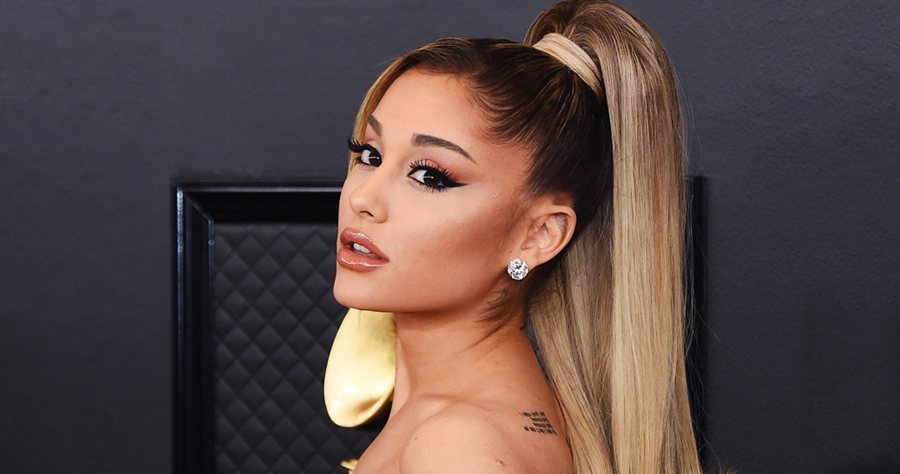 Pop superstar Ariana Grande is under fire for recent photos in which some social media users say she looks intentionally Asian.
Asianfishing is similar to blackfishing, in which a person co-opts another race or ethnicity for profit or positive attention and without having to experience any discrimination or racism that may come with such identities.

Grande has previously announced that she is of Italian-American descent.

Photos of Grande’s new look initially went viral on Reddit in a post titled “Not blackfishing but Ariana Grande asian-fishing?”

The poster, teddyccino, complained, “Am I the only one who’s uncomfortable with the way in which Ari has altered her face? … Every celeb has had plastic surgery, but there’s something about Ari’s that doesn’t sit right with me lately. The overzealous eyebrow lift in which she’s actually changed the shape of her eyebrows from arched (as you can see in the picture I’ve linked) to straight, as is popular in East Asia. The way she takes pictures from certain angles (low) or wears makeup in a way that will conceal her eyelids, creating a mono lid look, it also makes her eyes appear less round and narrower. The way she’s so tiny and petite now, which is a stereotype of East Asian women, and not to mention her cutesy submissive innocent ‘sex kitten’ persona, once again a fetishization of East Asian women.”