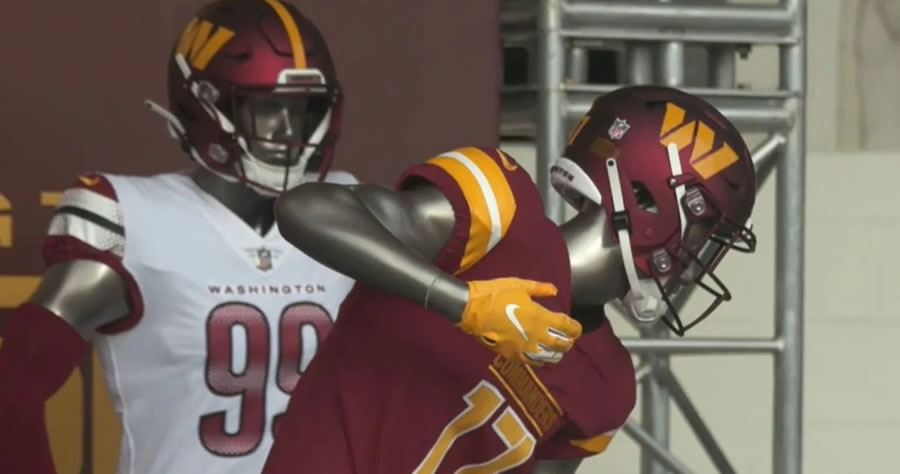 After changing from the Redskins, then the “Washington Football Team,” the NFL team has announced it finally landed on a new name.

The team announced it will be called the “Commanders” Wednesday.

Many online were quick to point out how “sucky” the name is after the franchise made the change to appease the “woke” mob that claimed the former name was a racial slur against Native Americans.

One legacy. One unified future.