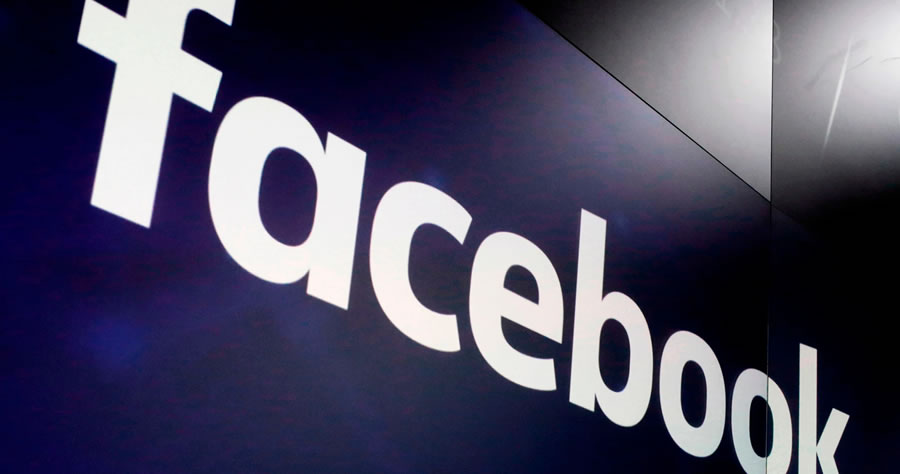 Facebook is reportedly planning to change its company name as soon as next week in an effort to distance it from recent scandals and align it more closely with CEO Mark Zuckerberg’s recent obsession with the “metaverse.”

Facebook’s app and website would be unchanged, The Verge reported, but the parent company will rebrand in a similar structure to that of Alphabet, which is the holding company behind Google and the firm’s lesser-known ventures.

Zuckerberg plans to talk about the new name at the company’s annual Connect conference on October 28, but it could be announced sooner, the outlet reported, citing a source with direct knowledge of the matter.

The new name will reportedly reflect the company’s efforts to expand beyond social media — a business that has become increasingly plagued by critics and scandals in recent year.