Woman And Her Dog Killed By Lone Gunman In Brooklyn 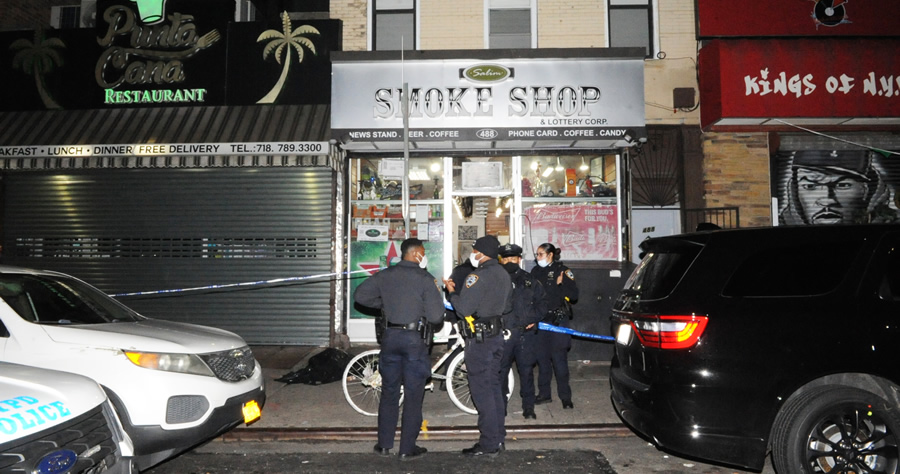 A 36-year-old woman and her dog were killed by a lone gunman in Brooklyn on Sunday night, police and sources said.

The woman was targeted by the attacker as she was walking her pit bull near the intersection of Dekalb and Franklin avenues in Bedford-Stuyvesant at about 9:45 p.m., according to cops and sources.

The suspect shot the woman in her torso before pumping a bullet into the animal, sources said.

Police said the woman was taken to Brooklyn Hospital and pronounced dead.

Witnesses to the horrific crime were being interviewed by investigators, sources said.

No arrests were made by late Sunday.