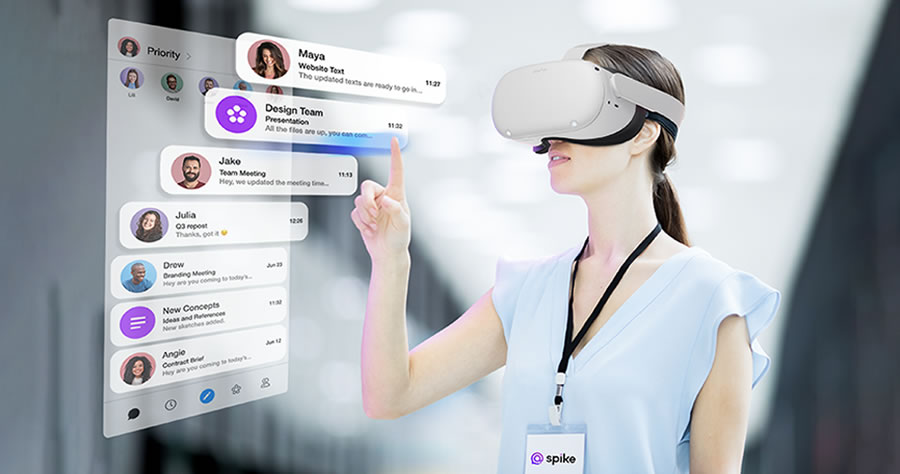 A woman claims she was virtually “groped” in a virtual reality world, and an investigation has been launched. A female believes she was the victim of sexual harassment while testing out a virtual world from Meta – the company formerly known as Facebook.

The alleged victim was a beta tester on the VR platform “Horizon Worlds” – a “social experience where you can explore, play and create.” The virtual world allows users to “design worlds of your own or get to know other members of the community and be inspired by their creations.” The virtual reality metaverse offers “interactive puzzles” and “action-packed games.”

The woman claims she was virtually “groped” during the testing period on Nov. 26.

Tech blog The Verge was the first to report the incident:

Safety is a big concern for a VR environment like Horizon Worlds, where you can easily interact with someone you don’t know. Earlier this month, a beta tester posted in the official Horizon group on Facebook about how her avatar was groped by a stranger. “Sexual harassment is no joke on the regular internet, but being in VR adds another layer that makes the event more intense,” she wrote. “Not only was I groped last night, but there were other people there who supported this behavior which made me feel isolated in the Plaza.”