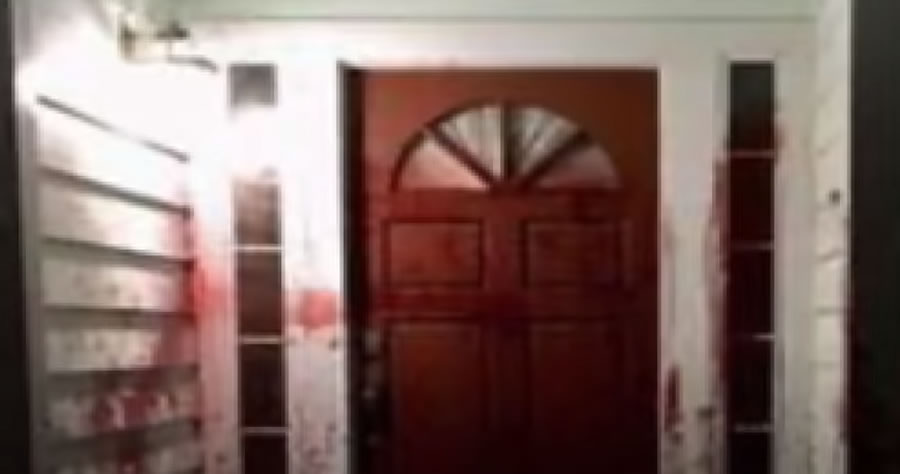 Three women have been arrested for vandalizing the former home of Barry Brodd, who testified as a witness for Derek Chauvin’s defense.

The unhinged Black Lives Matter extremists covered the home with animal blood and a severed pig’s head was left on the front porch on April 17.

The Santa Rosa Police Department arrested Rowan Dalbey, 20, Kristen Aumoithe, 34, and Amber Lucas, 25, on Tuesday on charges of conspiracy and two felony counts of vandalism, the department said in a statement.

“This investigation is still ongoing, and there are still additional leads and information that detectives are following up on. We believe there are additional suspects that were involved and are asking for our community’s help in identifying them. Anyone who witnessed the incident or has information that would assist with the investigation is encouraged to contact SRPD through our online Tip Line,” the statement continued.