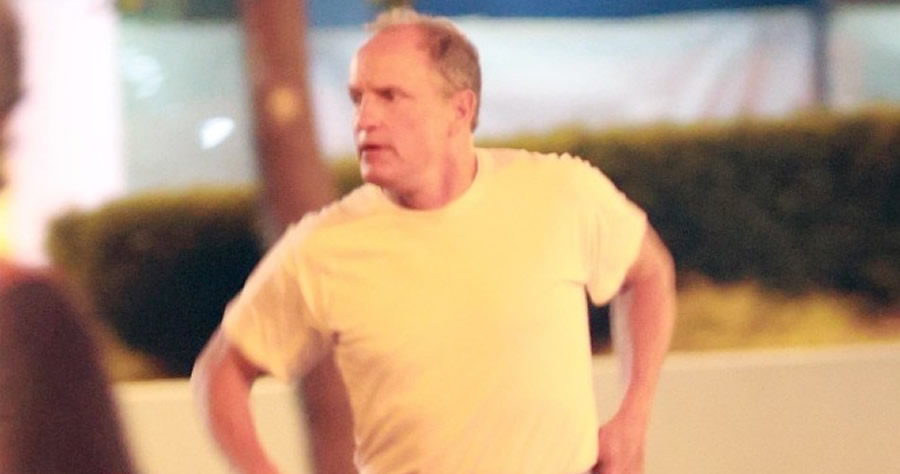 Woody Harrelson decked an overzealous photog Wednesday after he allegedly took several photos of the actor and his daughter, according to DC police.

Per an incident report obtained by Page Six, police were called to Washington, DC’s famous Watergate Hotel at 11:03 p.m. Wednesday night, with Harrelson, 60, reporting the incident.

Police say that a man who appeared to be intoxicated had been taking photos of Harrelson and his daughter, NBC reports, when the “Zombieland” star allegedly approached the man to tell him to stop and to delete the photos he’d already taken.

Harrelson claims the man then lunged at him “in an attempt to grab his neck,” according to the report. In self-defense, the actor then punched the unnamed aggressor in the neck, the report reads.