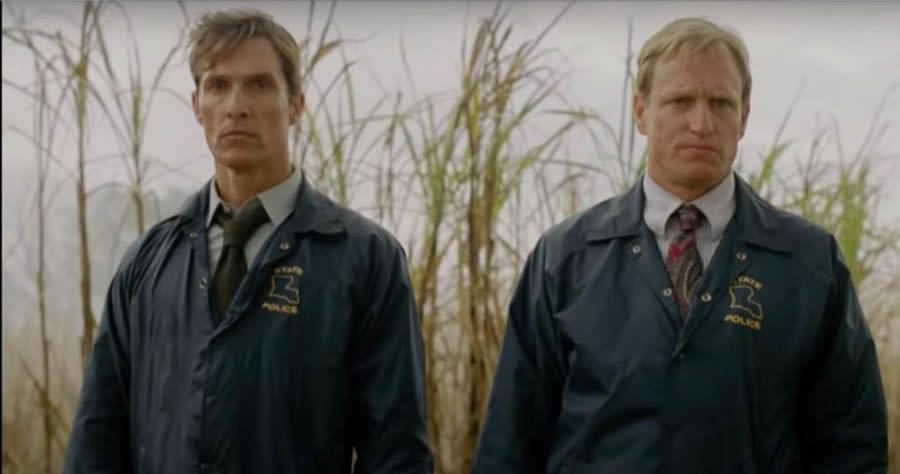 The first season of the legendary HBO series is widely viewed as a top-five single season of TV ever made, and the performances from Harrelson and McConaughey are the main reason why. Well, the latter’s refusal to ever let up on set led to his co-star getting occasionally upset!

Harrelson said the following about working with McConaughey on the hit HBO series during an interview with Jason Bateman, according to BroBible:

Yeah, but, you know… there were times I’d get kind of angry with Matthew [McConaughey]. He’s one of my best buddies, so it felt weird, but he was in character and that fucking character just made me want to fucking slap him. He’s so good, but he’d stay in character — you know, not after work — but while we were working, it wasn’t like ‘Hey buddy!’. None of that. But, anyway, it turned out good.

I love Harrelson’s blunt honesty about working with McConaughey, and fans wouldn’t have it any other way. Both men are legendary actors and both move the needle whenever they’re on screen.