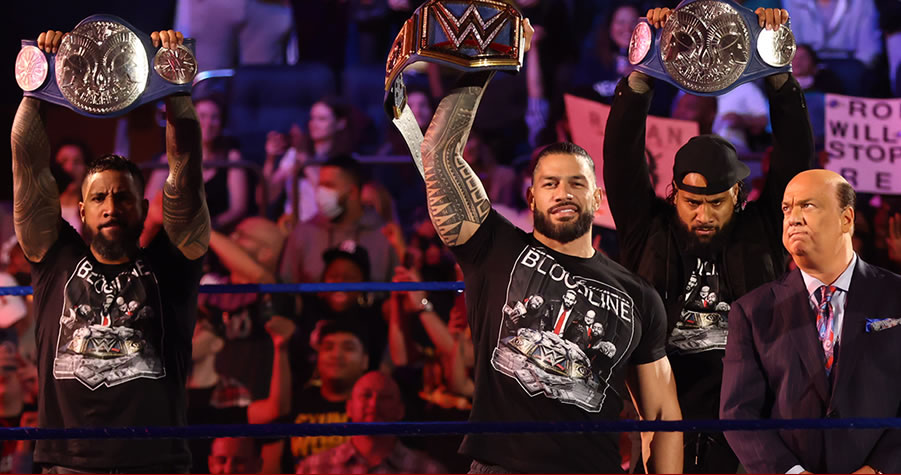 The WWE mocked the woke left this week with the debut of a gentler, kinder wrestler who doesn’t need to use his male privilege to get what he wants while attempting to bludgeon his competitor in the ring.

During Tuesday’s NXT 2.0 event, woke wrestler Joe Gacy took on Cameron Grimes in Orlando, Florida. Before the violent match, Gacy told the crowd that the ring is a safe space.

“NXT 2.0 is full of conflict, from the smallest microaggression to the most heinous grudges,” Gacy told the crowd at the Capitol Wrestling Center. “This is a place where we settle our differences.”