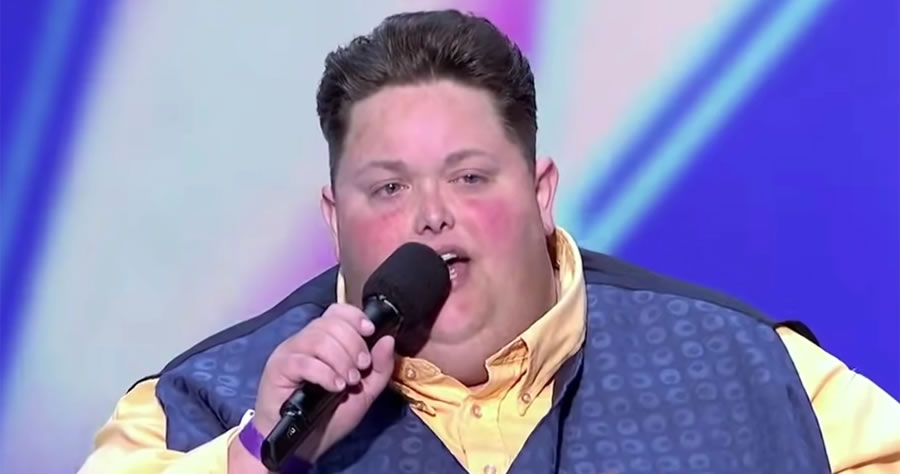 Freddie Combs, a minister and one-time star of music competition show “The X Factor” has passed away. He was 49.

Combs’ wife, Kay, told TMZ the singer died last Friday following a slate of health problems. His death was not COVID-19 related but due to kidney failure. Freddie was surrounded by friends and family at a Florida hospital at the time of his death.

Freddie had been doing his best to lose weight since hitting a high of 920 lbs in 2009, Kay said. In 2010, the couple and their weight issues were featured on a TLC show called “Ton of Love,” and Freddie had dropped down to 540 lbs when he went before judges on the second season of “The X Factor”’s American edition.

His rendition of Bette Midler’s “Wind Beneath My Wings” made him a fan favorite, and judges Simon Cowell and L.A. Reid gave him their word they’d support him if he got healthier. Freddie, who was in a wheelchair at the time, promised he would. He was eliminated shortly thereafter. 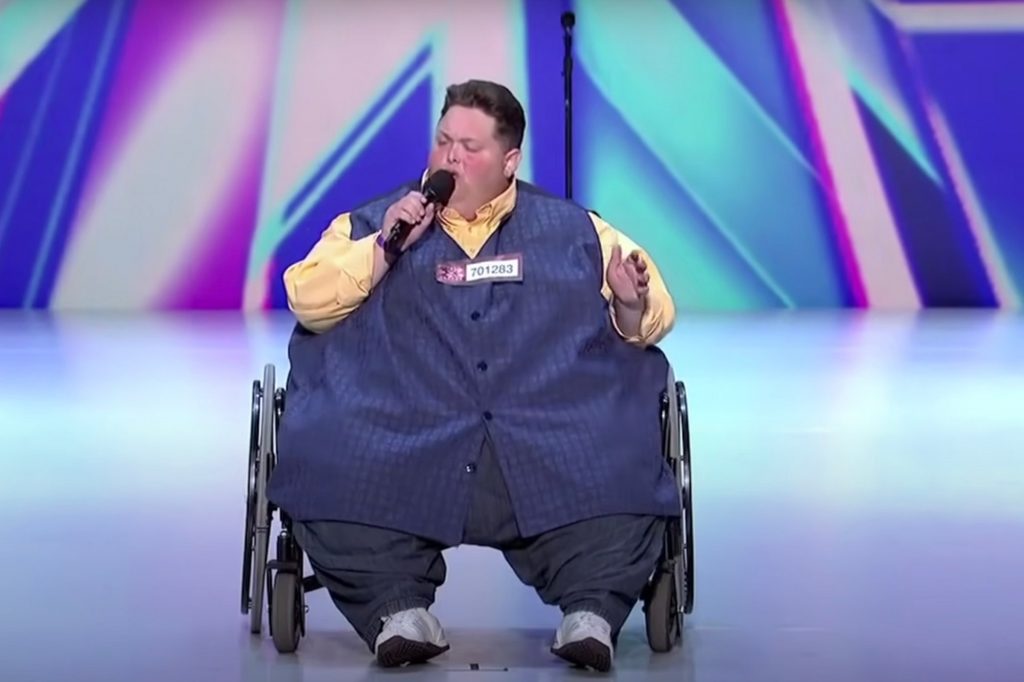