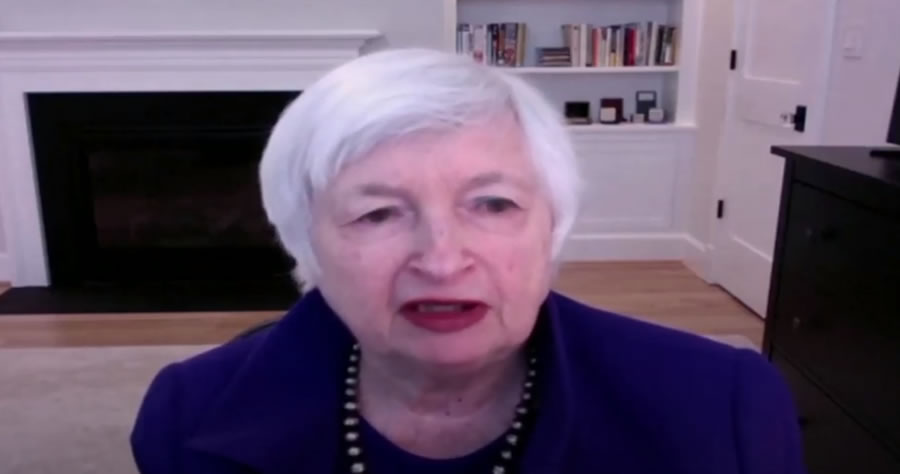 Treasury Secretary Janet Yellen believes the U.S. government has more room to borrow, but said higher taxes would likely be required in the long run to finance future spending increases.

Yellen appeared Wednesday before the Senate Banking Committee with the Biden administration considering up to $3 trillion in additional spending on infrastructure, green energy, and education. That “Build Back Better” plan would follow the $1.9 trillion economic relief package approved earlier this month.

Yellen said her views on borrowing have changed since 2017, when she expressed concerns about a federal debt that was equal to about 75% of the U.S. economy’s output at the time. That ratio has since increased to slightly above 100%.