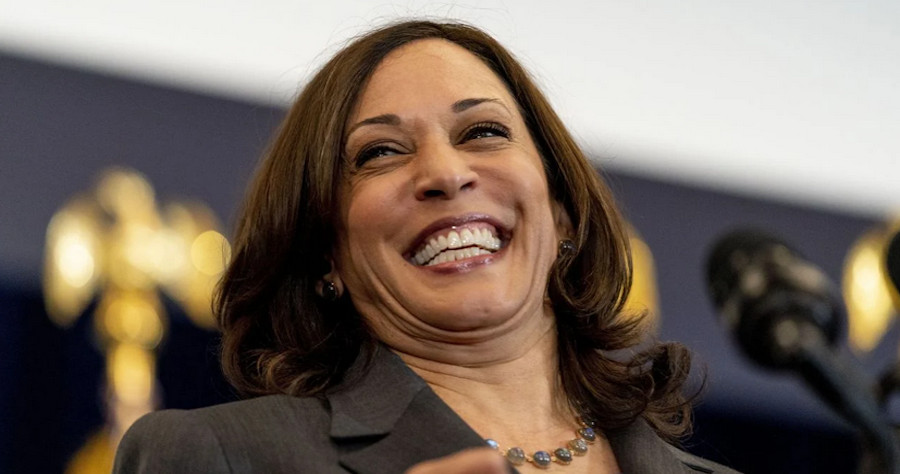 Rumors have circulated for months about Vice President Kamala Harris’ toxic work environment. As far back as June of last year, reports surfaced about “low morale, porous lines of communication and diminished trust among aides and senior officials,” according to Politico.

In just over a year in office, Harris has had ten high-level staffers resign due to the above factors.

Now, an eleventh staffer has tendered their resignation and will be gone next month. Harris’ Deputy Chief of Staff, Michael Fuchs, announced his resignation today in a memo obtained by Reuters.

Other resignations include Harris’ Deputy Press Secretary, her chief spokesperson, her top speechwriter, national security adviser, and her director of press operations.

New York Times reporters Alex Burns and Jonathan Martin are expected to release a book about the inner workings of Harris’ administration in ‘This Will Not Pass: Trump, Biden, and the Battle for America’s Future,”. They allege a tense relationship between Harris’ staff and Biden’s ‘white inner circle.’

Kamala Harris’ deputy chief of staff Michael Fuchs has quit and is slated to leave the Biden administration in May, becoming the eleventh staffer to jump ship over the past year.

Fuchs’ resignation was announced in an internal memo obtained by Reuters on Monday.

“It’s been the honor of a lifetime to serve in this administration, working for the Vice President and President on behalf of the American people,” Fuchs wrote in an email to his colleagues. “Fifteen months later, it’s almost difficult to recall the magnitude of the challenges we faced when we came in, from an unprecedented pandemic to historically difficult economic circumstances. And it is thanks to the work of this administration – and all of you – that our country has had such success in tackling these challenges and turning things around.”

To “ensure a smooth transition,” Fuchs will remain in his current role until early May, according to the memo.

Harris has also hired a new press secretary, Kristen Allen, in March after the position was vacant for months following the resignation of Sabrina Singh,

The announcement of Allen’s hiring comes amid a racial dispute between Harris and Joe Biden’s office.

According to leaked excerpts of  ‘This Will Not Pass: Trump, Biden, and the Battle for America’s Future,” a book authored by New York Times reporters Jonathan Martin and Alex Burns, Harris’s staffers  feel repeatedly disrespected by Biden’s “all-white inner circle.”