‘You Are Saying Something That Is False’: Reporter Simon Ateba Explodes On Psaki In Tense Exchange 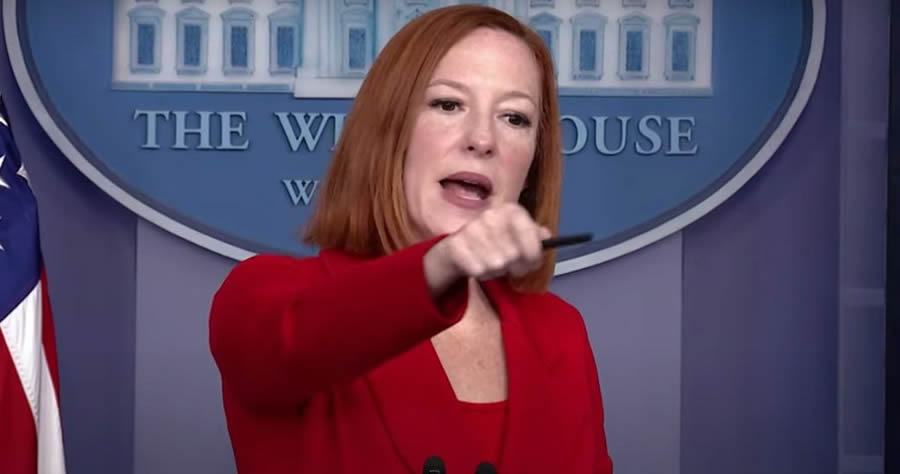 A reporter from Today News Africa got into a testy exchange with White House press secretary Jen Psaki on Thursday and accused her of lying about Omicron variant travel restrictions.

During the press briefing, Simon Ateba interrupted another White House correspondent’s question for Psaki. At one point during an exchange, Ateba states, “You are saying something that is false,” in regard to the White House’s travel restrictions on countries in Africa, including South Africa.

“Simon, I answered a question on this. Let’s let Patsy ask a question,” Psaki said.

Ateba continued to interject, however Psaki replied sharply, “It’s not effective to scream over your colleagues in here.”