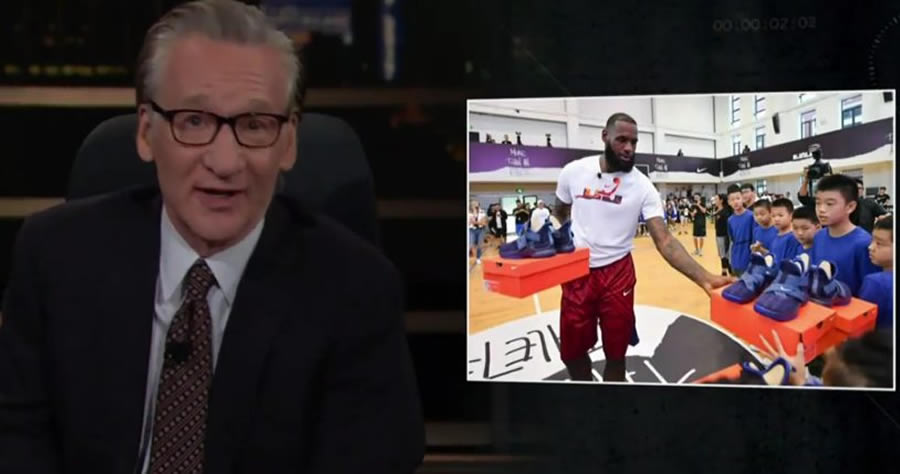 HBO host Bill Maher called out celebrities he believes are refusing to stand up to China.

During an episode of his show, Maher mentioned Olympic skier Eileen Gu who chose to compete for China instead of the United States where she was born.

“Is that cool now to choose to represent a totalitarian police state over America?” Maher said.

He added, “The Olympics pretends to only be about sports, but of course, the games have always been a bit of a proxy war for which country has the best system. And by choosing Team China, Eileen Gu became a living symbol of China’s triumph over the West, which wouldn’t bother me so much if I thought China had triumphed over us in the ways that really matter. But they haven’t.”

Maher recognized there are human rights issues in the United States.

When a country can make your big muscled, macho man action stars grovel in their language, you know you’re somebody’s bitch. #Taiwan pic.twitter.com/nTjjkUQV9l