‘You lying sack of sh*t.’: AG Merrick Garland notes that five police officers who responded to the Capitol riot have *since* lost their lives 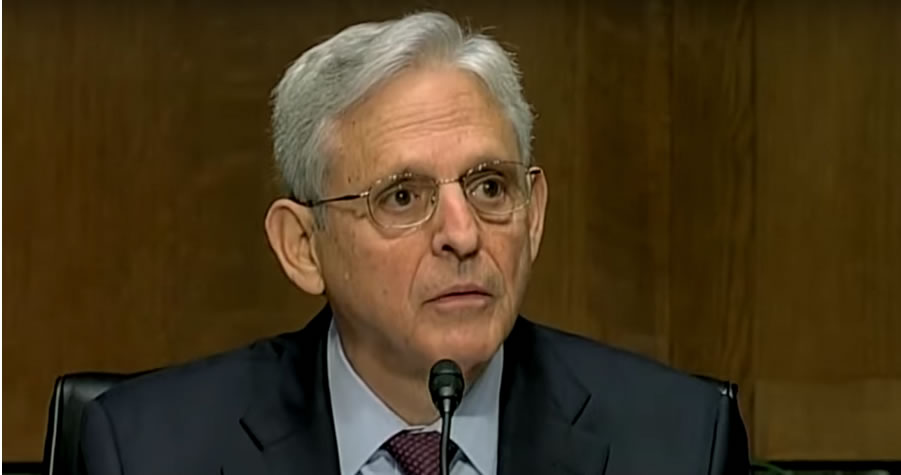 The ReidOut, tweeted this week that Officer Brian Sicknick, who was said to have been bludgeoned to death with a fire extinguisher during the Capitol riot, “died from wounds inflicted on January 6.” That’s absolutely untrue; a long-delayed report from the medical examiner determined that Sicknick died of natural causes — two strokes — and had no visible wounds on his body.

Attorney General Merrick Garland gave a speech today updating the public on the status of the January 6 investigation, which he says has barely begun and mentioned the five police officers who responded to the riots who have since died.

AG Garland: "Five officers who responded selflessly to the attack on January 6th have since lost their lives.”

He calls for a moment of silence.

Is it just us, or does that sound like he’s trying to imply causation there?

Maybe Merrick Garland can release the 14,000 hours of tape displaying the heroism of the Capital Police that day.

PS Five officers did not lose their lives that day, you lying sack of shit.

It's sad those officers have passed, but what's that have to do with Jan 6th?

One person died as a result of the riot and it was a rioter.

Is he implying it was because of January 6th?
I don’t agree with breaking into the Capitol but did he mention ⤵️ pic.twitter.com/kPEfg6LzaW