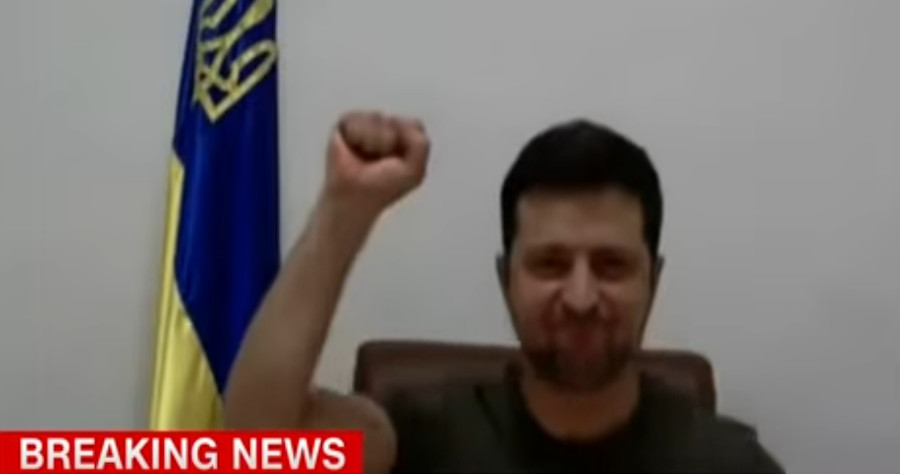 Russia intensified its bombing campaign on Ukrainian cities on Tuesday, including in Kyiv where President Volodymyr Zelensky said strikes apparently aimed at a TV tower have killed at least five civilians — and in Kharkiv, where the central square was struck in what Zelensky called an act of state terrorism.

Kharkiv’s historic Freedom Square — one of the largest city squares in Europe — was hit by a Russian missile strike, causing massive damage to the local city hall.