Zuckerberg Will Not Make Election Donations For Midterms After 2020 Backlash 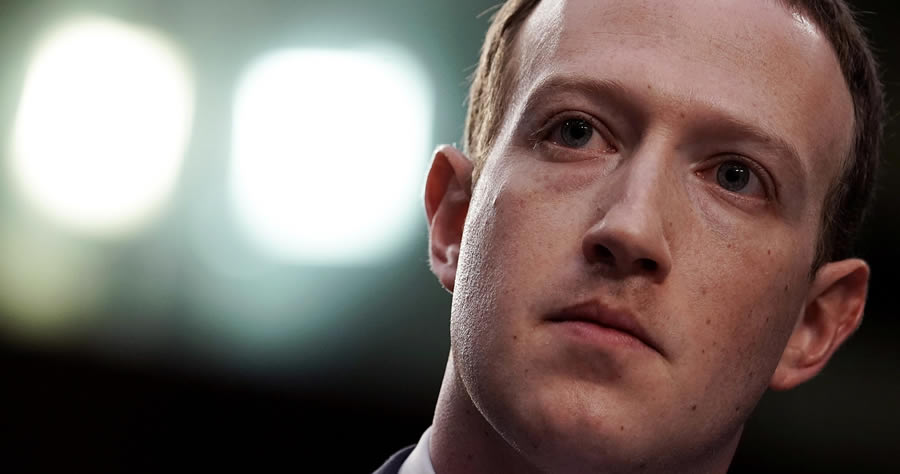 Facebook CEO Mark Zuckerberg announced he will not be contributing any money to facilitate the 2022 midterm election operations after facing criticism for his alleged meddling in the 2020 presidential election.

Brian Baker, a spokesman for the social media mogul and his wife Priscilla Chan, said the two “are not donating for something like this, ever again,” according to the Washington Times.

In 2020, Zuckerberg contributed nearly $400 million to supposedly support elections administrations amid uncertainty caused by the COVID-19 pandemic. Critics have alleged that Zuckerberg’s spending was targeted to help secure votes for Democrats, especially in key swing states such as Pennsylvania, Wisconsin, Arizona and Michigan, the outlet reported.

Zuckerberg millions won’t be part of mid-term elections, says it was a ‘one-time’ thing — but don’t think that means next election will be secure https://t.co/zL34hultpy

🚨Our pressure worked: CTCL, the non-profit Mark Zuckerberg used to funnel millions to boards of elections in 2020, announced it will not distribute Zuckerbucks in 2022. A BIG win for election integrity! Now, we need to pass the #EndZuckerbucksAct to stop it from happening again.